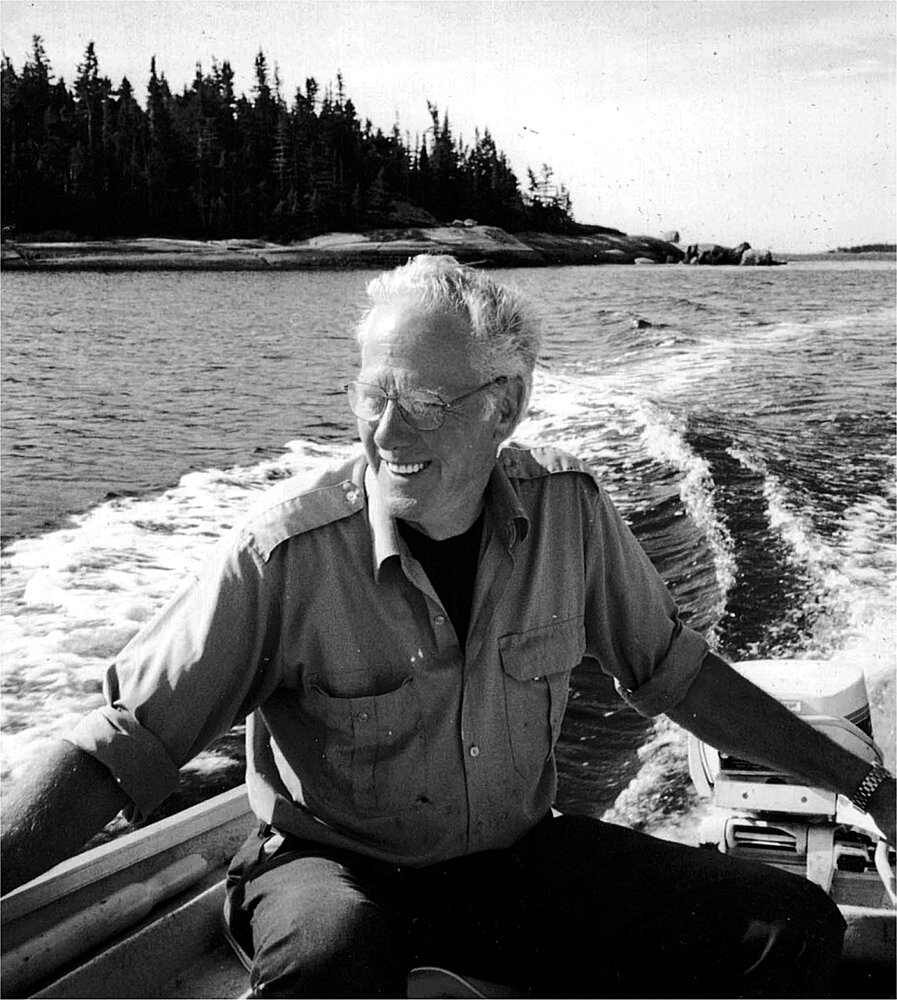 Please share a memory of Ross to include in a keepsake book for family and friends.
View Tribute Book
Smith, Ross Baldwin, age 82 years, of Harrigan Cove, passed away peacefully on October 16, 2021, at Dartmouth General Hospital, with his family by his side. Born in Dartmouth, he was a son of the late Lawrence and Ola (Mosher) Smith. He was proudly a Fire Fighter for 40 years in Cole Harbour, Dartmouth and later as a volunteer in Moser River. He loved being outdoors, hunting, fishing, chopping firewood, gardening and feeding the birds. He was happiest living near the ocean in Harrigan Cove, which was paradise to him. He is survived by his children Janet (Philip) and Peter (Denise), his granddaughters, Adrianna and Keely, and sister Joan, as well as many nieces and nephews. He was predeceased by his wife Mary (Keeley) and his brothers Gerald, Roy, Laurie, Carl and his twin brother Earl. Visitation is on Wednesday, October 20, from 2-4pm at DS Crowell & Son Funeral Home 22558 Highway 7 Sheet Harbour. Funeral is at St. Mary’s Church , Harrigan Cove at 2pm on Thursday, October 21, Rev. Mike Foley officiating. In lieu of flowers donations may be made to St. Mary’s Church, Harrigan Cove.
To plant a beautiful memorial tree in memory of Ross Smith, please visit our Tree Store
Wednesday
20
October

Look inside to read what others have shared
Family and friends are coming together online to create a special keepsake. Every memory left on the online obituary will be automatically included in this book.
View Tribute Book
Share Your Memory of
Ross
Upload Your Memory View All Memories
Be the first to upload a memory!
Share A Memory
Plant a Tree