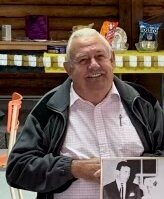 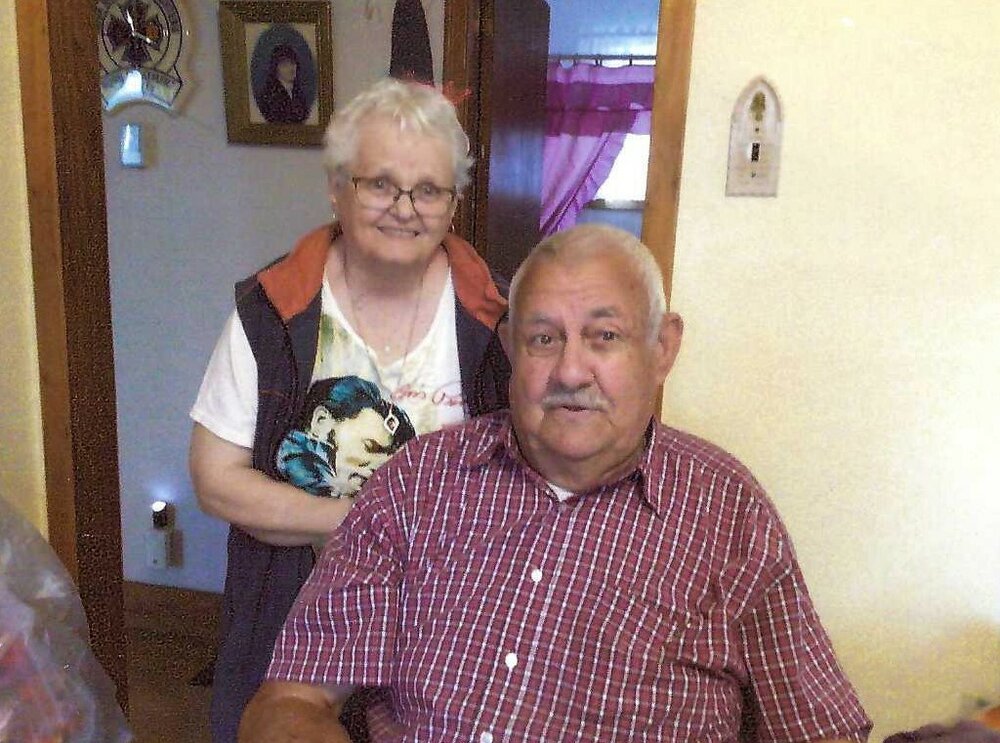 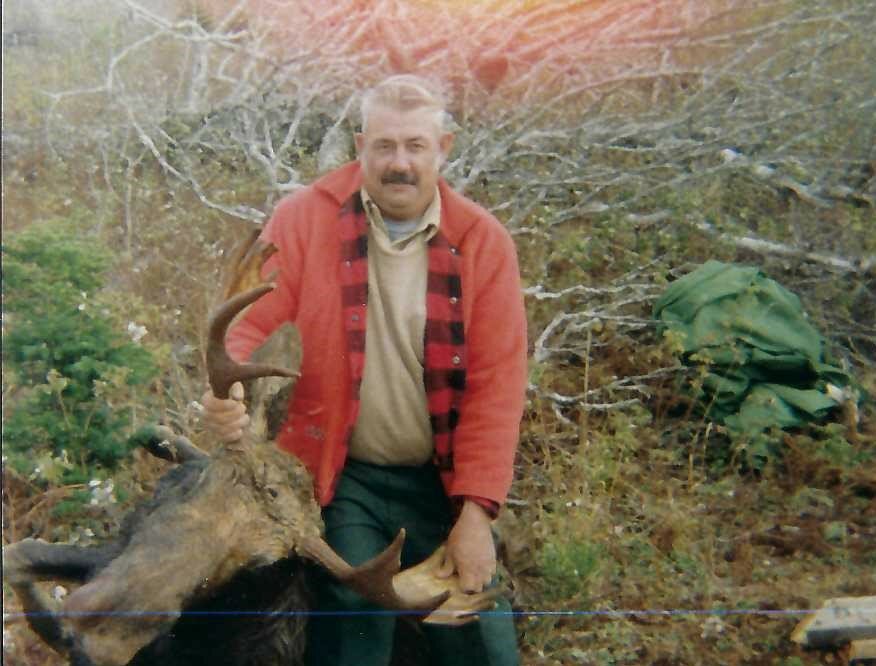 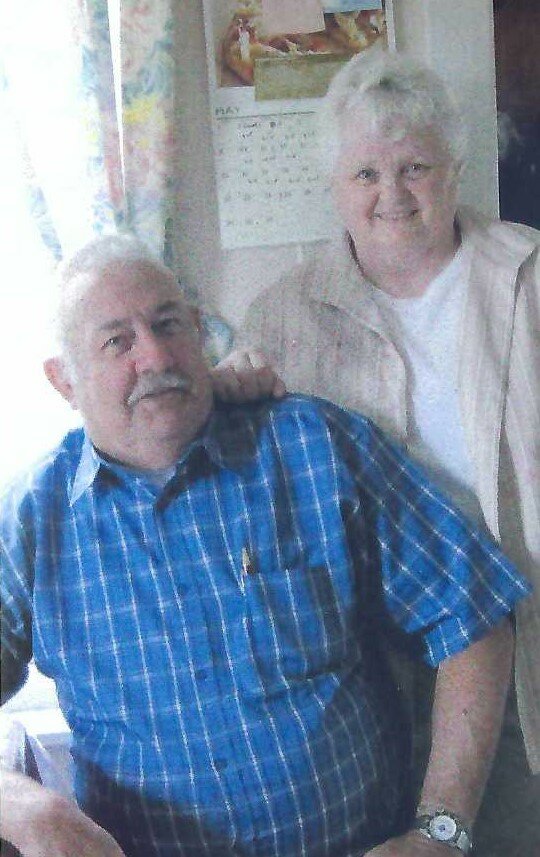 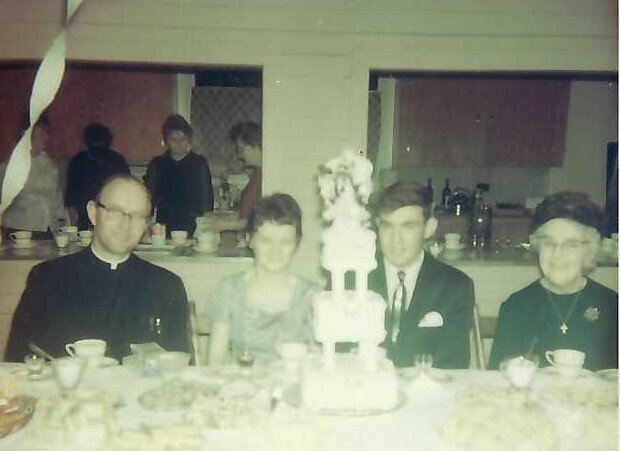 Please share a memory of Stephen to include in a keepsake book for family and friends.
View Tribute Book
Barkhouse, Stephen Lamont Langille- 75, Sheet Harbour died Friday December 23, 2022 at Dartmouth General Hospital with his wife Rose, daughter Annette, daughter in law April, grandchildren; Shania, Noah and Rayna by his side. Born in Harrigan Cove October 11, 1947 he was a son of the late Allan & Olive (MacDonald) Barkhouse. Stephen attended the Moser River School and then Duncan MacMillan High School. He worked as a carpenter, with Irving Oil Halifax, Roy Kenny’s Lumber Mill, then he moved on to the Department of Lands of Forests, Upper Musquodoboit. He also worked at the Kelly Lake fish hatchery, Moser River, lobster fishing with Kenny, Teddy and Kenny Jr.. Stephen volunteered with the Sheet Harbour Fire Department and Ground Search and Rescue. In his spare time he enjoyed moose hunting with his son Allan in Cape Breton, fishing, hunting, four wheeling, fly tying, building things, doing puzzles and doing the headings for lobster traps. Survived by his wife of 53 Rose, daughter Annette, daughter in law April, grandchildren; Shania, Noah, Ocean, River, Bailey, Brook, Storm and Rayna, great grandson Remington and two on the way, sister Peggy (Grant) Gillis, and half brother Manley. Predeceased by son Allan, sister Rose, twin brother Bob and a sister in infancy. A graveside committal for Stephen and his son Allan will be held for family and friends on January 13 at 2p.m. in St. Peters Roman Catholic Cemetery, Sheet Harbour Archbishop Martin Currie officiating. In lieu of flowers donations may be made to the Heart and Stroke Foundation or the Lung Association. The family would like to thank the nurses and doctors at Eastern Shore Memorial Hospital, the emergency staff and especially the ICU staff at Dartmouth General Hospital. Online condolences may be directed to www.crowellsfuneralhome.ca
To plant a beautiful memorial tree in memory of Stephen Barkhouse, please visit our Tree Store
Friday
13
January

Look inside to read what others have shared
Family and friends are coming together online to create a special keepsake. Every memory left on the online obituary will be automatically included in this book.
View Tribute Book
Share Your Memory of
Stephen
Upload Your Memory View All Memories
Be the first to upload a memory!
Share A Memory
Plant a Tree