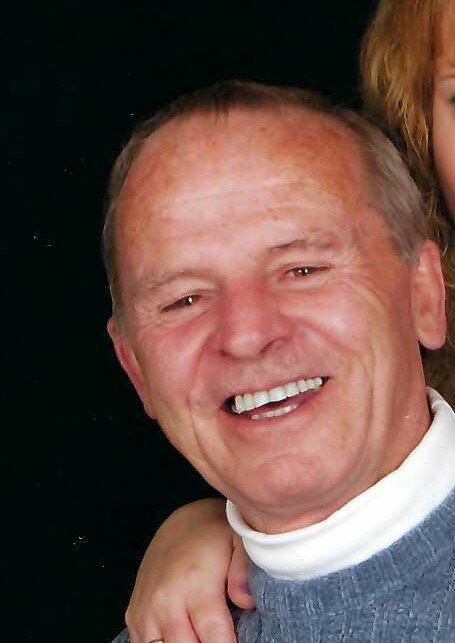 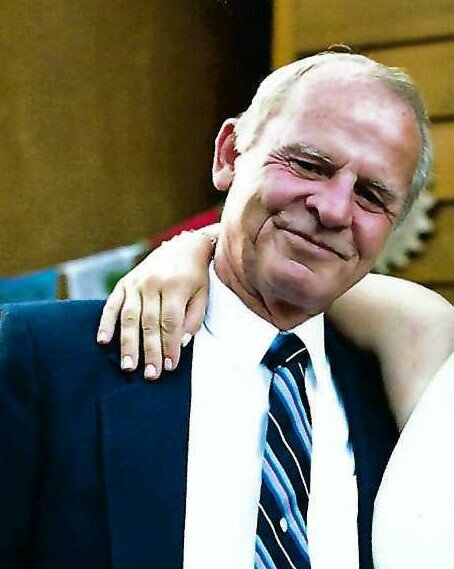 Please share a memory of Douglas to include in a keepsake book for family and friends.
View Tribute Book
RUTLEDGE, Douglas Earl – Lochaber Mines Doug, aged 76, died suddenly at home on December 19, 2022, only a few minutes from where he was born. He used to say that he’d been in every house on the Eastern Shore while he worked for MT&T as a linesman, which he did for more than 35 years until his retirement. He enjoyed hunting and fishing, which he passed on to his grandsons. (They will inform anyone who will listen that Grampie says bacon is the best bait.) He also enjoyed gardening and cooking--he made a very good fish cake and an even better bottle of chow. Both will be very much missed. Doug loved a good laugh, particularly over a great story or when he pegged the last hole of crib. He held strong opinions and offered them freely, but many know him for the help that he offered just as freely, too. He was the son of the late Earl and Effie (Malay) Rutledge and is survived by daughters Janice (Tony) Keizer and Amber (Shawn) Bennett; grandsons Louis and Charlie; brothers Goldie and Howie (Carmella) Rutledge; and sisters Thelma McInnis, Ada Newcombe and Patsy (Myles) Keating. He was predeceased by brothers Raymond, Winston, Jim, Murray and Laurie, as well as sisters Mary and Dorothy. His daughters would like to offer a special thank you to the many community members who took care of him over the past few years, helping to ease the lonesomeness left by the passing of his late partner Darlene. Cremation has taken place and a service will be held at a later date. In lieu of flowers, donations may be made to St. James United Church, Lochaber Mines, C/O Frances Malay, 522 East River Road Sheet Harbour NS B0J 3B0. Online condolences may be directed towww.crowellsfuneralhome.ca
To plant a beautiful memorial tree in memory of Douglas Rutledge, please visit our Tree Store

A Memorial Tree was planted for Douglas
We are deeply sorry for your loss ~ the staff at D.S. Crowell & Son Funeral Home Ltd
Join in honoring their life - plant a memorial tree
Online Memory & Photo Sharing Event
Online Event
About this Event

Look inside to read what others have shared
Family and friends are coming together online to create a special keepsake. Every memory left on the online obituary will be automatically included in this book.
View Tribute Book
Services for Douglas Rutledge
There are no events scheduled. You can still show your support by planting a tree in memory of Douglas Rutledge.
Plant a tree in memory of Douglas
Share Your Memory of
Douglas
Upload Your Memory View All Memories
Be the first to upload a memory!
Share A Memory
Plant a Tree