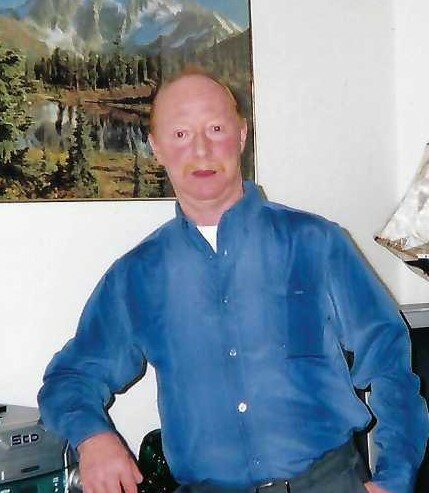 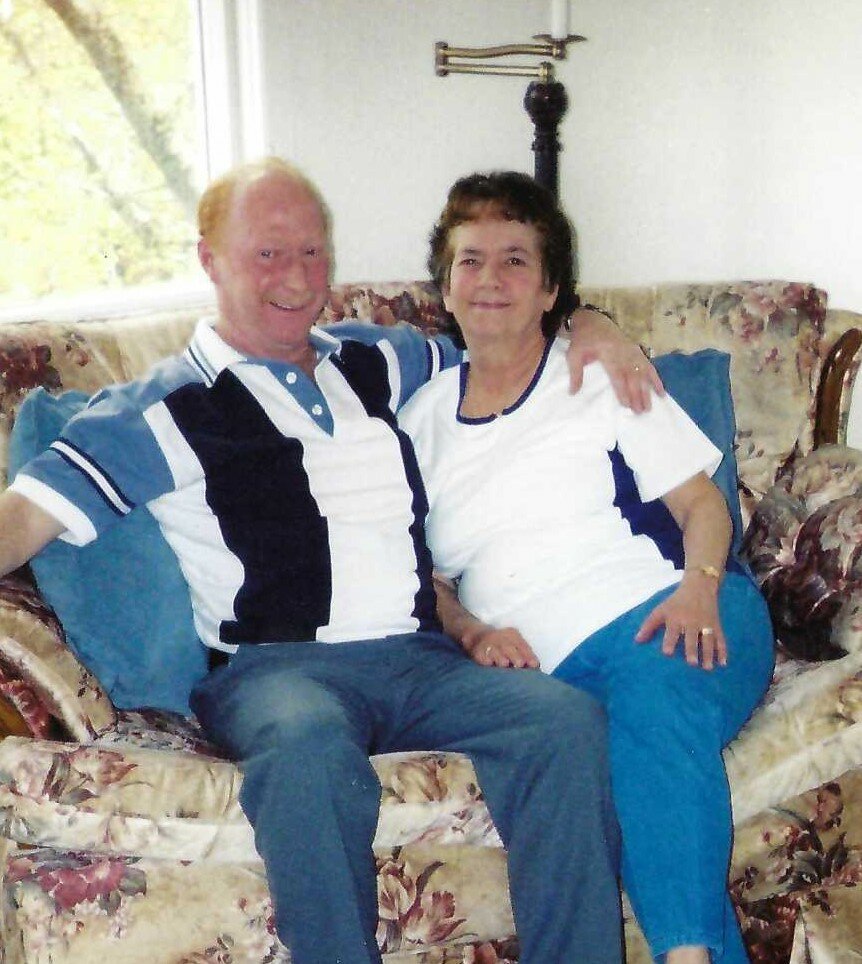 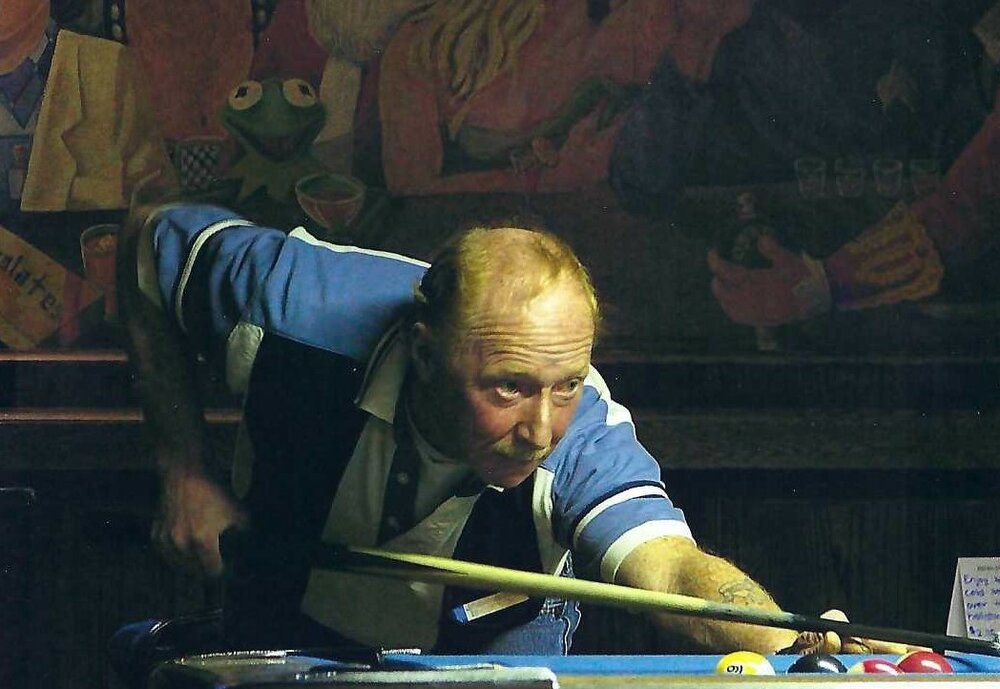 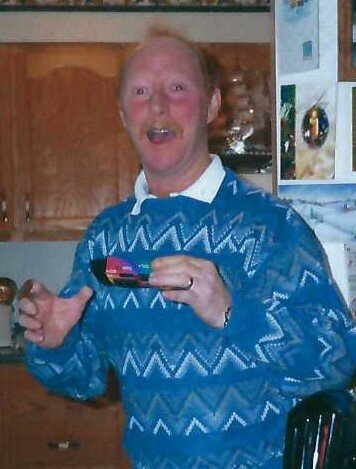 Please share a memory of Kirk to include in a keepsake book for family and friends.
View Tribute Book
Holley, Kirk Edward 69 HALIFAX, it is with broken hearts, that we, the family announce the passing of our dear brother Kirk Holley on November 1, 2022. Kirk passed away at the QEII Hospital surrounded by his loving family. Born May 11th, 1953 in Sheet Harbour, the oldest son to the late Ruth (Mason) and Jack Holley. In his early years, Kirk attended Dartmouth Regional Vocational School where he mastered the skill of carpentry. After his graduation, he worked briefly as a Carpenter before he joined the side of his father at the Longshoremen Association, Local 269. He first worked as a Stevedore, and later as a Crane Operator until he retired at the age of 64. After retirement, he took up his passion of carpentry completing many projects for loved ones and friends. In his younger years Kirk enjoyed playing baseball with his family and friends in Spry Harbour, and was an avid outdoorsman who enjoyed fishing, hunting, and snowmobiling. Kirk loved fish and chips almost as much as his beloved Montreal Canadians and Toronto Blue Jays. In his later years, Kirk became very active in his community, where he was a member of the Resolutes Club and frequented the Oasis Pub. He was a fantastic pool player forging many strong friendships along the way. Anyone who crossed paths with Kirk was impacted by his giving nature and infectious smile. Kirk and his wife Betty of 43 years, enjoyed travelling together, and spending time with Betty's family in New Brunswick. Kirk was survived by his siblings Apryl Russell (Daniel), brother, Barry Holley (Wilda), Kent Holley (Janet), Ann Chittick (Rod), Mark Holley (Sherry Lee) and Jill Westhaver (Brian). In laws, Myrtle Diotte, Joyce LeTourneau, Raymond Durette, special aunt Sister Eileen, and many nieces, nephews and close friends. He was predeceased by wife Betty and parents Jack and Ruth Holley. Special thanks to the staff at the QEII 5.1 CICU for their continuous compassion and care. Cremation has taken place under the direction of D.S. Crowell & Son Funeral Home. A private graveside committal will be held later. In lieu of flowers, donations can be made to the heart and stroke foundation or Spry Harbour St. Andrew's Church.
To plant a beautiful memorial tree in memory of Kirk Holley, please visit our Tree Store

A Memorial Tree was planted for Kirk
We are deeply sorry for your loss ~ the staff at D.S. Crowell & Son Funeral Home Ltd
Join in honoring their life - plant a memorial tree
Online Memory & Photo Sharing Event
Online Event
About this Event

Look inside to read what others have shared
Family and friends are coming together online to create a special keepsake. Every memory left on the online obituary will be automatically included in this book.
View Tribute Book
Services for Kirk Holley
There are no events scheduled. You can still show your support by planting a tree in memory of Kirk Holley.
Plant a tree in memory of Kirk
Share Your Memory of
Kirk
Upload Your Memory View All Memories
Be the first to upload a memory!
Share A Memory
Plant a Tree