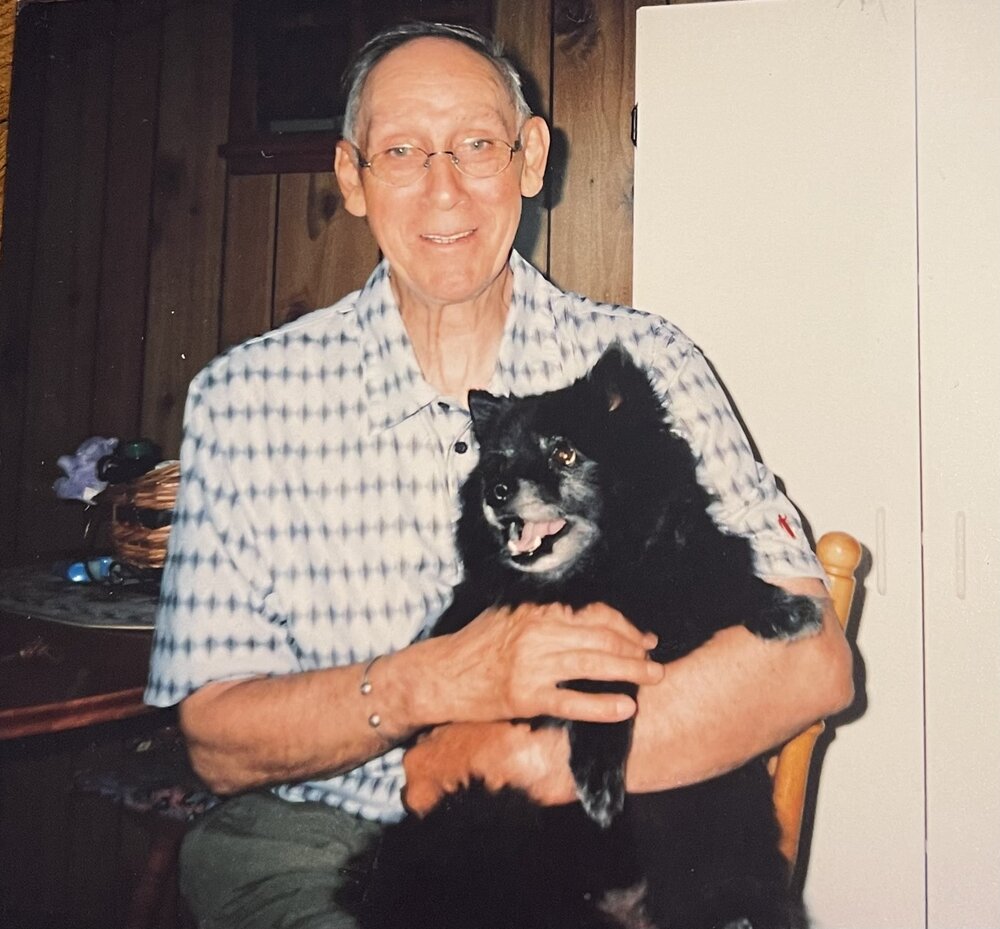 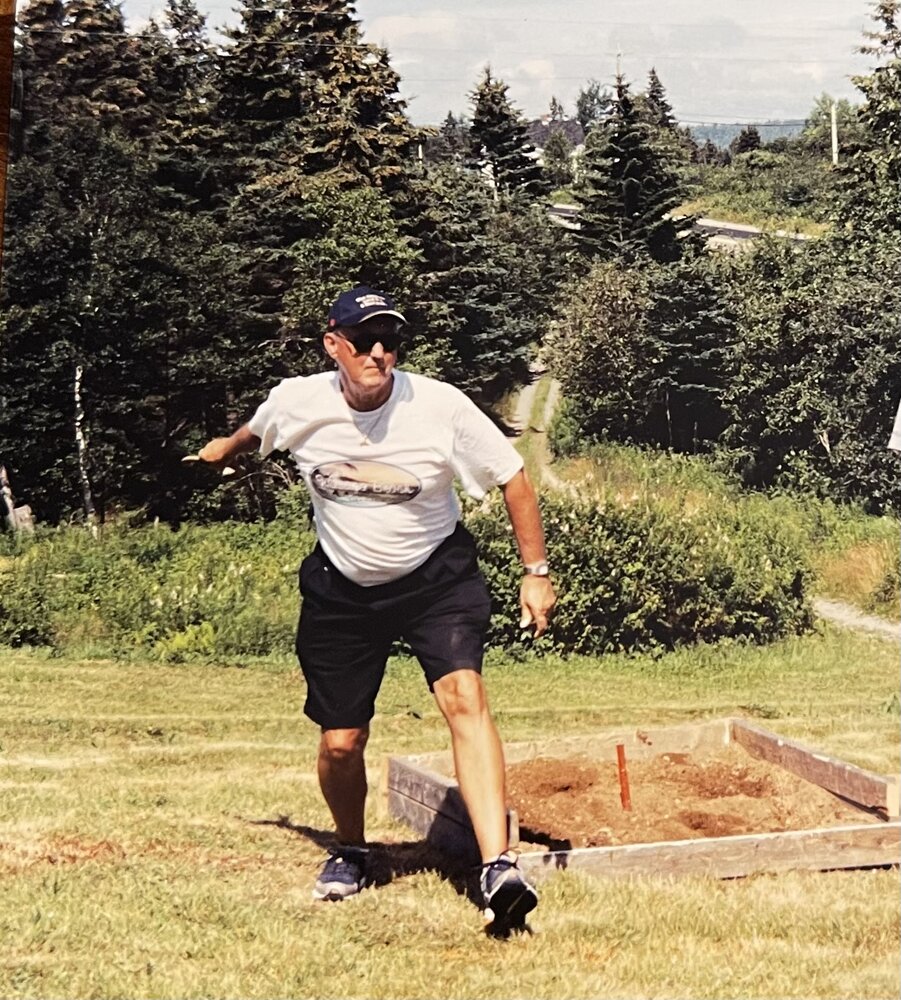 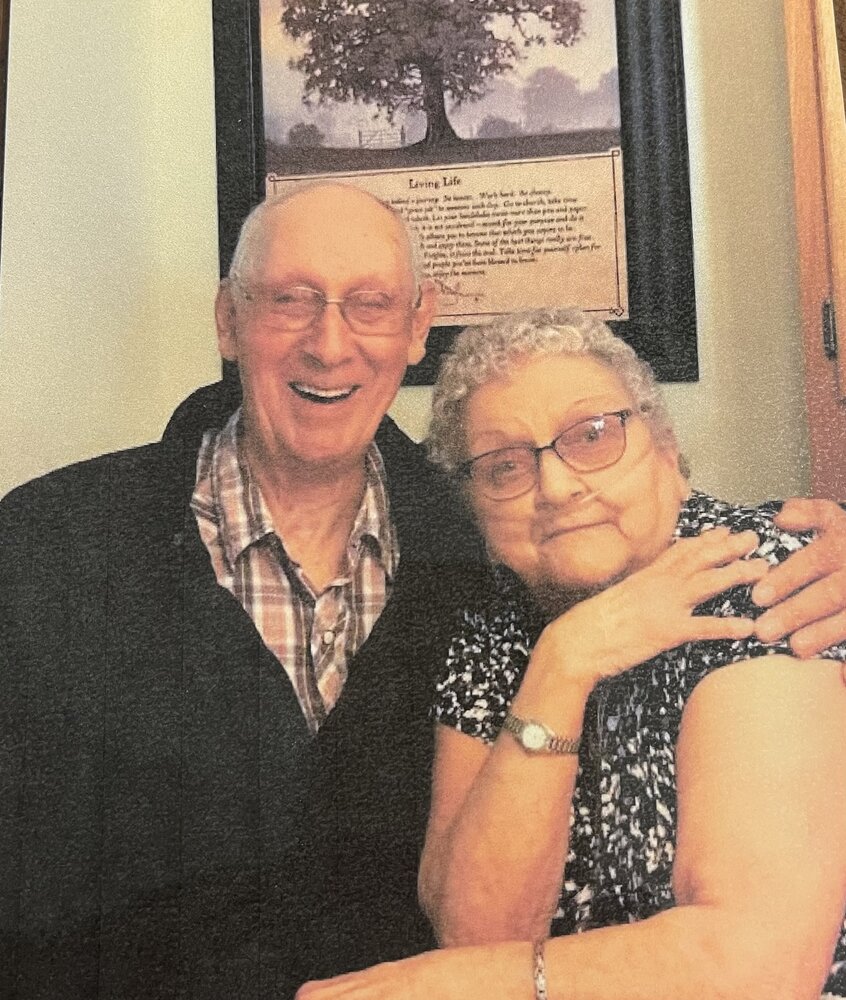 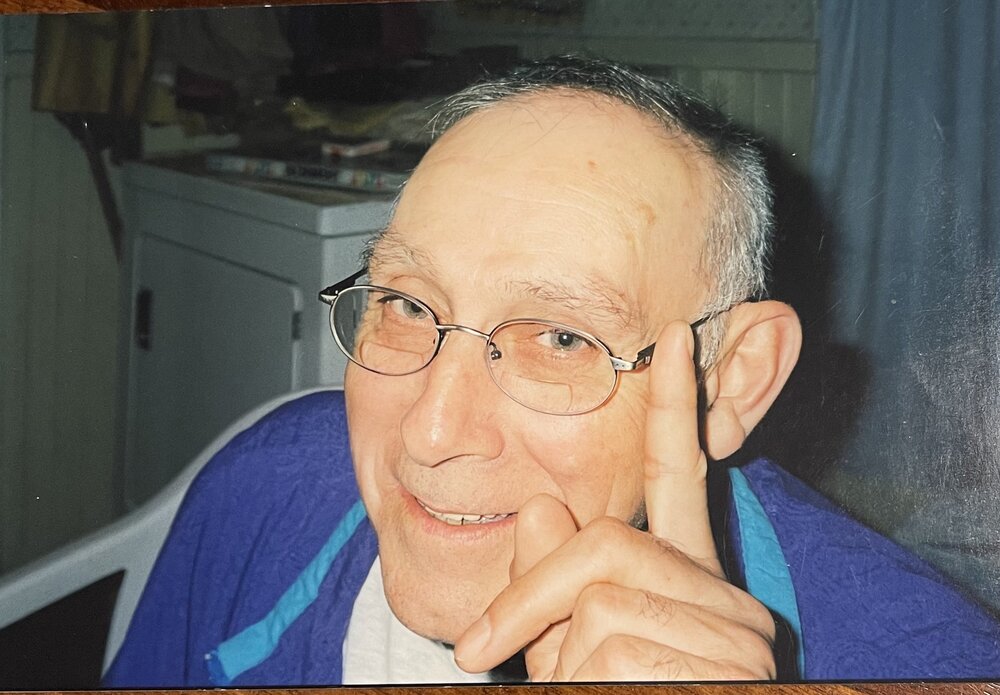 Wendell Francis Hawes, passed peacefully on September 6th, 2022 at Eastern Shore Memorial Hospital. Born in Spry Harbour February 1, 1936, he was the son of the late Clarence and Vera (Cameron) Hawes. Wendell worked as a Longshoreman until he got injured and then ran a construction and siding installation business. Before retiring, he worked for the Nova Scotia Department of Highways for several years. Wendell was an avid sportsman. He was a member of the Spry Harbour Atoms Intermediate “D” Fastball Championship Team in 1962. He was an All Star 3rd Baseman in the Halifax Senior A Fastball League. Wendell was inducted into the Maritime Sports Hall of Fame in September of 2018. Wendell’s talents didn’t stop there. He was a top bowler, dart player and an avid card player. He was a regular at community card parties along the Eastern Shore. Wendell loved the Toronto Maple Leafs and watched them faithfully. His favourite baseball team was the Los Angeles Dodgers in the early days until the Toronto Blue Jays started playing in 1977. Wendell loved to fish and hunt & and was the ultimate outdoorsman. Wendell loved his family and cherished the times when family from away would visit “home” so that they could all enjoy that special time together. He is survived by brothers Terry (BC), and Brent (NS), sister Patricia Forsythe (ON). His Step-daughter Joenna MacDonald, husband Tim MacDonald, Grandson Noah, granddaughters Jill and Sophie. He was predeceased by his wife, Sheila (Monk) Hawes, brothers Carson and Ernest, sisters Joyce Norman and Carol Rutledge. Wendell is also predeceased by his puppy “Boo Boo Bear” and he and Sheila loved him fiercely. He will be missed dearly by all who knew him & loved him. Service will be held October 1, 2022 at 11a.m. in Saint Andrews Anglican Church in Spry Harbour. A Reception will be held at Saint James Church Hall in Spry Bay following the service. Donations in lieu of flowers to Saint Andrews Anglican Church, Spry Harbour.
To plant a beautiful memorial tree in memory of Wendell Hawes, please visit our Tree Store
Saturday
1
October