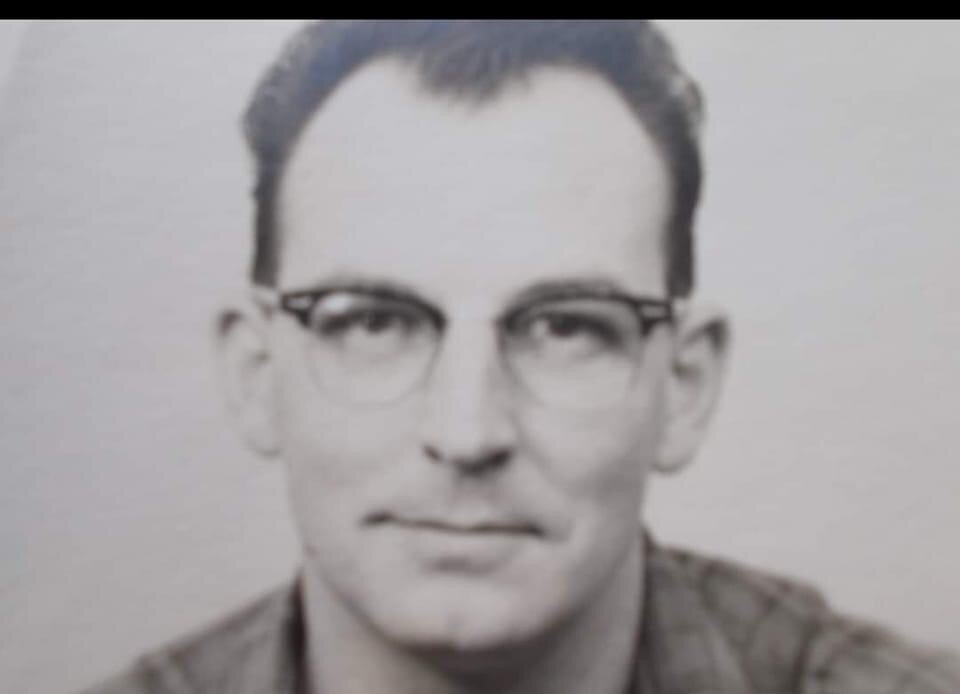 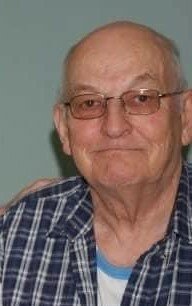 Please share a memory of Edwin to include in a keepsake book for family and friends.
View Tribute Book
Spears, Edwin Bayne- 90 Spanish Ship Bay, passed away Thursday August 18, 2022 in St. Martha’s Regional Hospital, Antigonish. Born February 16, 1932 in Spanish Ship Bay he was a son of the late Lowell & Margaret (Hartling) Spears. As a young man Dad travelled to Labrador where he started his career driving truck and developed a lifelong dislike of Mutton. After Labrador he travelled to Ontario to reside with brother Ken. He returned to Nova Scotia and married Mary Alice (Rudolph). They then moved to Ontario where Edwin drove long haul trucking as an owner/operator. They returned to home to Spanish Ship Bay and built the family home in 1965. After a period of driving pulp truck and operating a boom truck, he started work for NS Department of Highways, where he worked until his retirement. He had a great love of hunting and fishing and in later years playing cards at local card parties and enjoyed watching his garden grow. Survived by children; Penny, Antigonish, James (Katherine), Sherbrooke, Timothy (Roslyn), Liscomb, granddaughter Simone (Rob), sister Marguerite, brothers Robert and Clyde, sister-in-law Doreen and many nieces and nephews. Predeceased by brothers; Leonard, Keith, Kenneth, William, sisters-in-law; Juanita, Madeline, Florence, brother-in-law Roy Jodrey and nephew David Jodrey. A graveside service will be held Tuesday September 6 at 2:00p.m. in St. Luke’s Cemetery, Liscomb. In lieu of flowers donations may be made to Liscomb Volunteer Fire Department. The family would like to acknowledge Keith, Evan, Tony and Lowell for all their help. Online condolences may be directed to www.crowellsfuneralhome.ca
To plant a beautiful memorial tree in memory of Edwin Spears, please visit our Tree Store
Tuesday
6
September

Look inside to read what others have shared
Family and friends are coming together online to create a special keepsake. Every memory left on the online obituary will be automatically included in this book.
View Tribute Book
Share Your Memory of
Edwin
Upload Your Memory View All Memories
Be the first to upload a memory!
Share A Memory
Plant a Tree