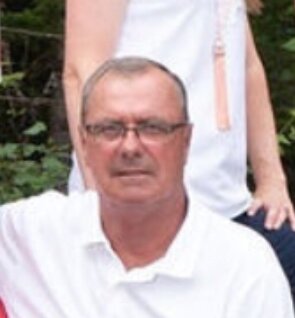 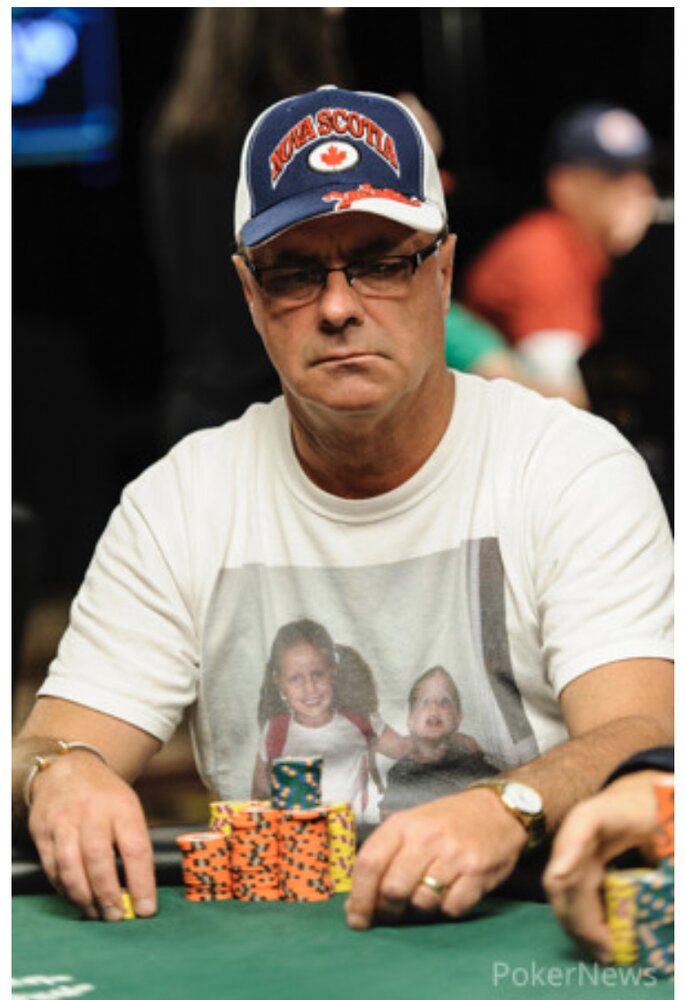 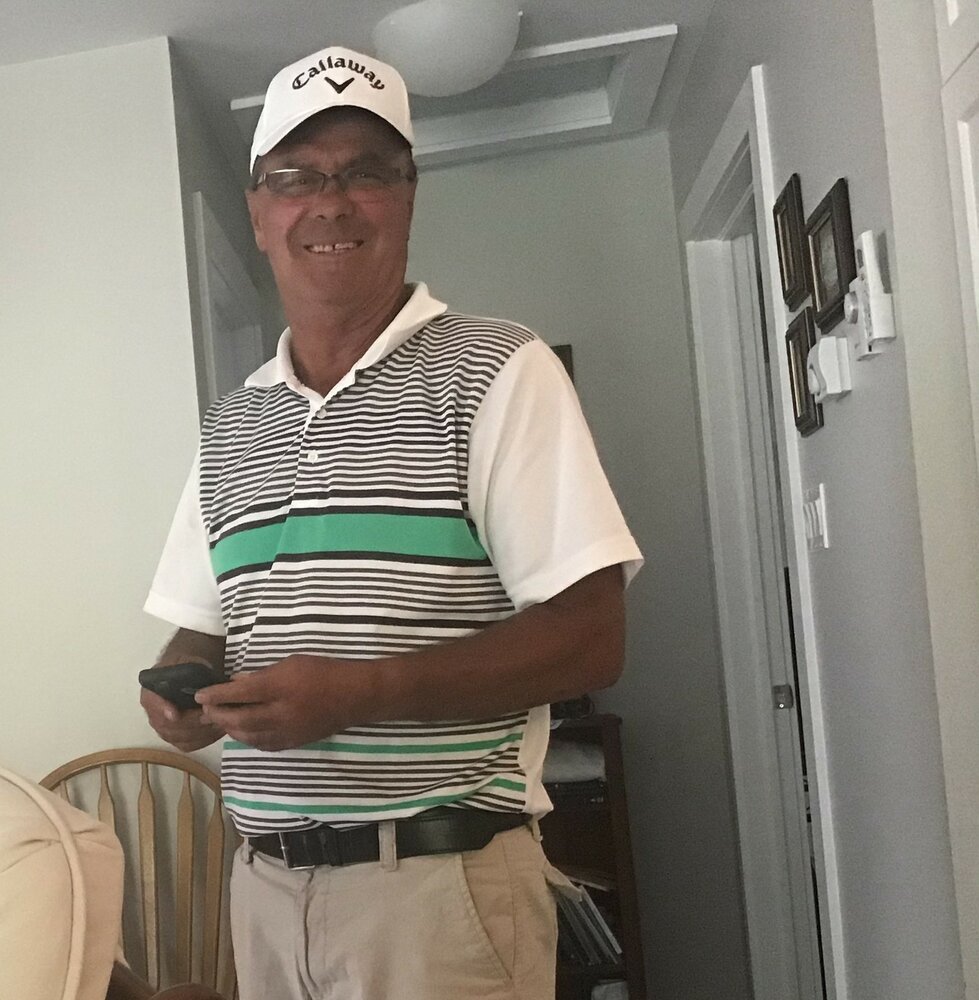 Please share a memory of Timothy to include in a keepsake book for family and friends.
View Tribute Book
McCarthy, Timothy Charles “Tim” – 68, Ellershouse, passed away peacefully with his loving family by his side on Friday, February 18, 2022 at the Hants Community Hospital, in Windsor, NS. Born in Halifax, NS December 17, 1953, the son of the late Sterling and Connie (Gargin) McCarthy. After graduating from D.M.H.S he worked hard at various jobs in his early years until he found his passion in industrial coatings. After having the opportunity managing Skyline Industrial Painters, he gained the experience which led to him starting his own company, Smith & McCarthy Painting Contractors Ltd. in 1992. In 2017, after selling his company, he enjoyed continuing consulting as estimator for MacKinnon & Olding. He loved his family and friends and was happiest when the house was full of chaos, love and laughter. He was often heard, lovingly, teasing those around him. Besides his family, his passions were golfing, going to the camp, hunting & fishing trips with the boys, and playing poker. A highlight for him, was finishing in the top 20 of the 2013 World Series of Poker in Las Vegas. He reminisced and told tall tales often of his adventures over the years. Tim also enjoy travelling anywhere warm with Susan, down south, and in recent years, to his second home in Florida. Left with many cherished memories, is his wife of 47 years, Susan, children, Nicole (James) Hart, Ellershouse, Jennifer (Marc) Roy, Quispamsis NB, Tim Jr (Kara) McCarthy, Port Dufferin; grandchildren, Emily, Grayson, Logan, Taten, Abigail, Daniel; Brothers, Alex and Patrick; Loving Aunts; Gloria McCluskey, Dorothy Leblanc, Jean Keating Sisters-in-laws, Isabel Rutledge, Hazel (Bernie) Flannigan, Jessie Joudrey, Carol Lowe, Vickie (David) MacDonald, Brenda (Jimmy) MacIsaac and Edna Owen; Brothers-in-law, Richard (Connie), Eldie Power, and Rheal Fraser; many nieces, nephews and cousins Predeceased by an infant sister, Step mother Marge McCarthy, Aunts and Uncles; Marg and Gordon Smiley, Marion and John Gallagher, Helen and Gerald Turner, Marie and Sherman Turner, Phillip McCarthy, Hubert Keating, Patricia Gargin, Bev and Charles, Bunny and Warren, father and mother-in-law, Ralph and Cora Owen, sisters-in-law, Gloria Power and Betty Fraser, brothers-in-law, Milton, Gerald, Wade and Alex Owen, Frank Rutledge, Merle Joudrey and Robert Lowe In keeping with his wishes, cremation has taken place. A celebration of Tim’s life will be held Saturday February 26, 2-5 pm at the Sheet Harbour Legion. A special Thank you to the Brooklyn Fire Fighters, EHS Paramedics, Dr. Admad and the ER Nurses at Hants Community Hospital. In lieu of flowers, donations can be made in his memory to Autism Nova Scotia at: https://autismnovascotia.kindful.com/
To plant a beautiful memorial tree in memory of Timothy McCarthy, please visit our Tree Store
Saturday
26
February

Look inside to read what others have shared
Family and friends are coming together online to create a special keepsake. Every memory left on the online obituary will be automatically included in this book.
View Tribute Book
Share Your Memory of
Timothy
Upload Your Memory View All Memories
Be the first to upload a memory!
Share A Memory
Plant a Tree