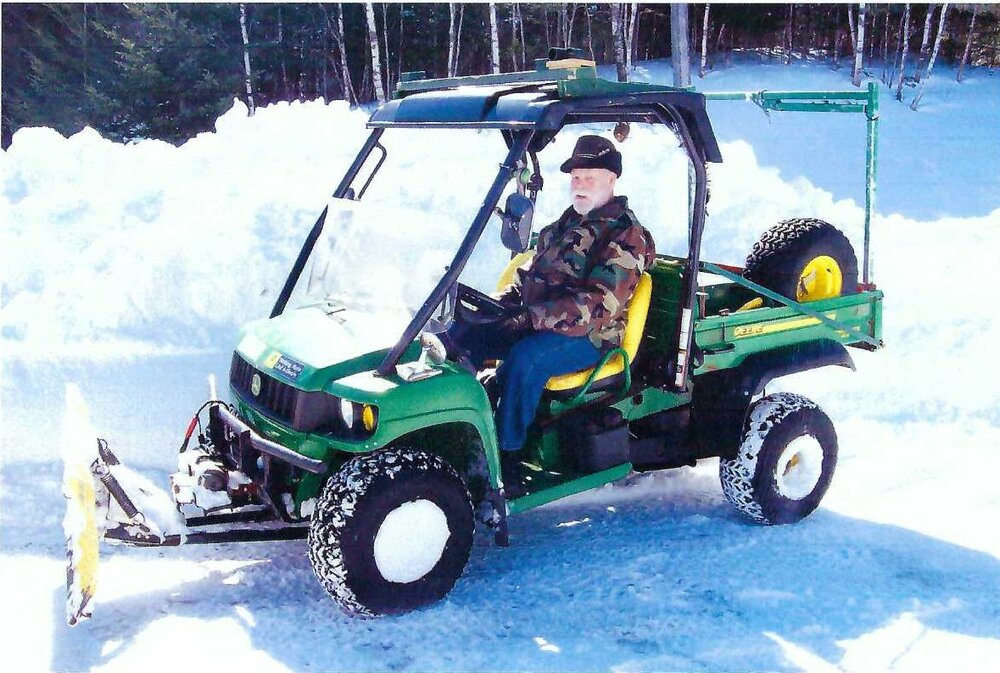 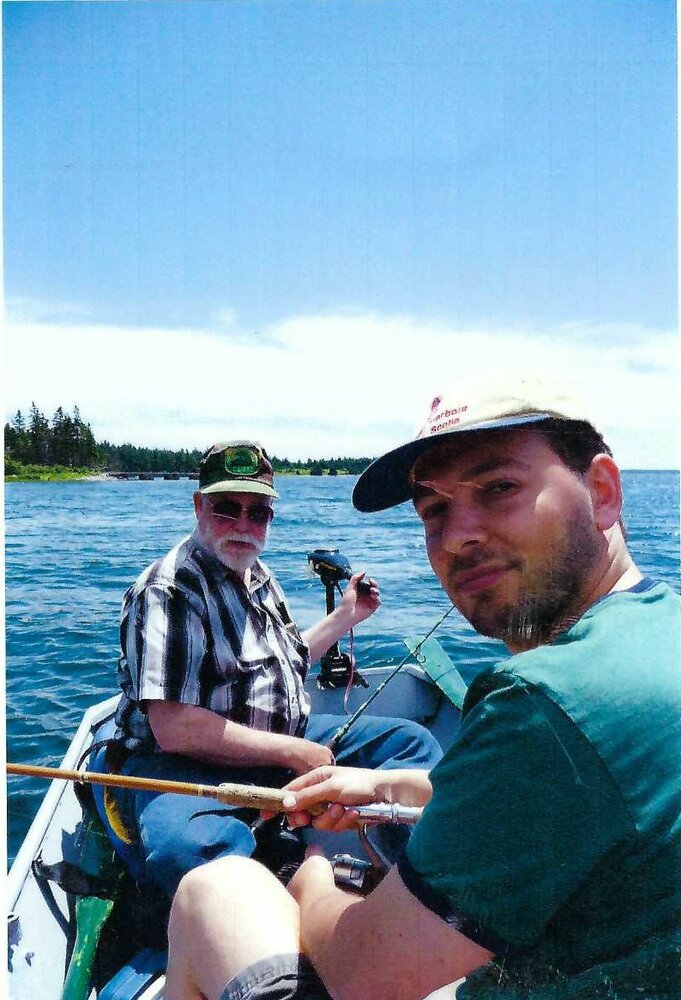 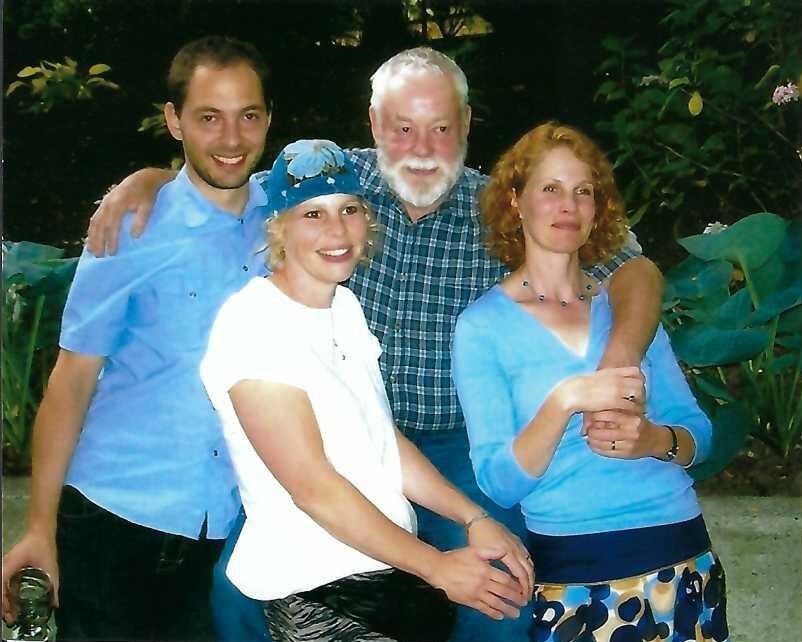 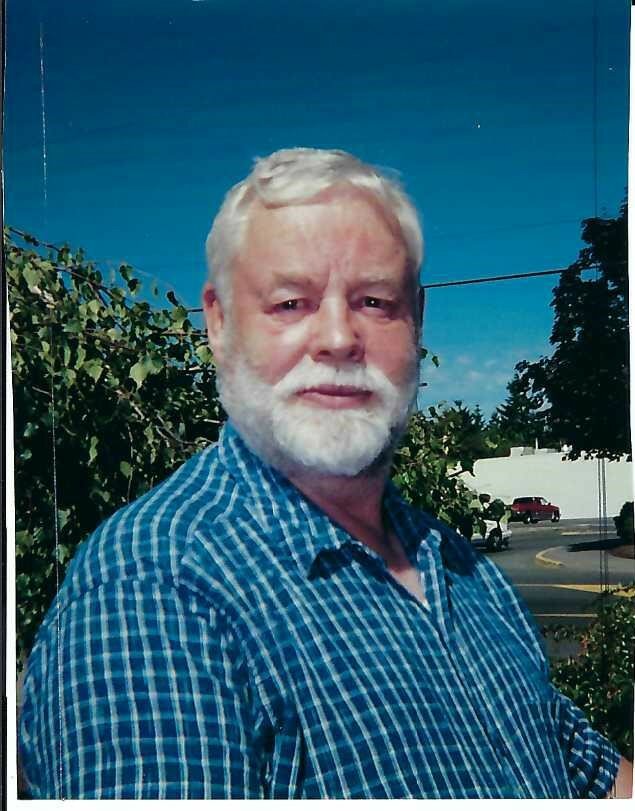 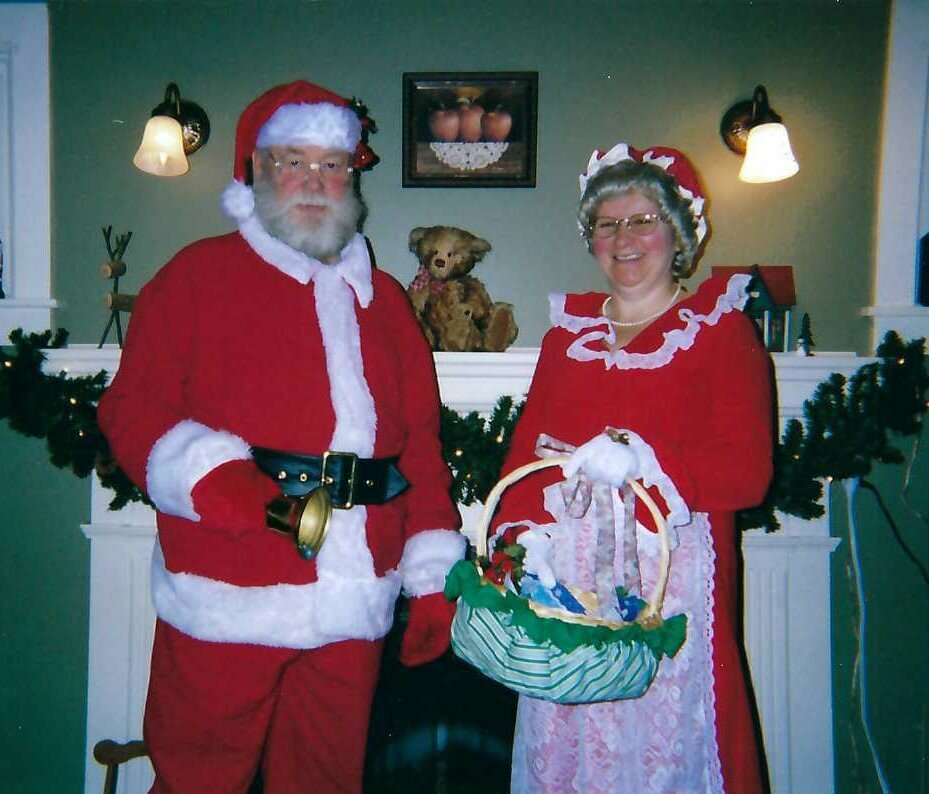 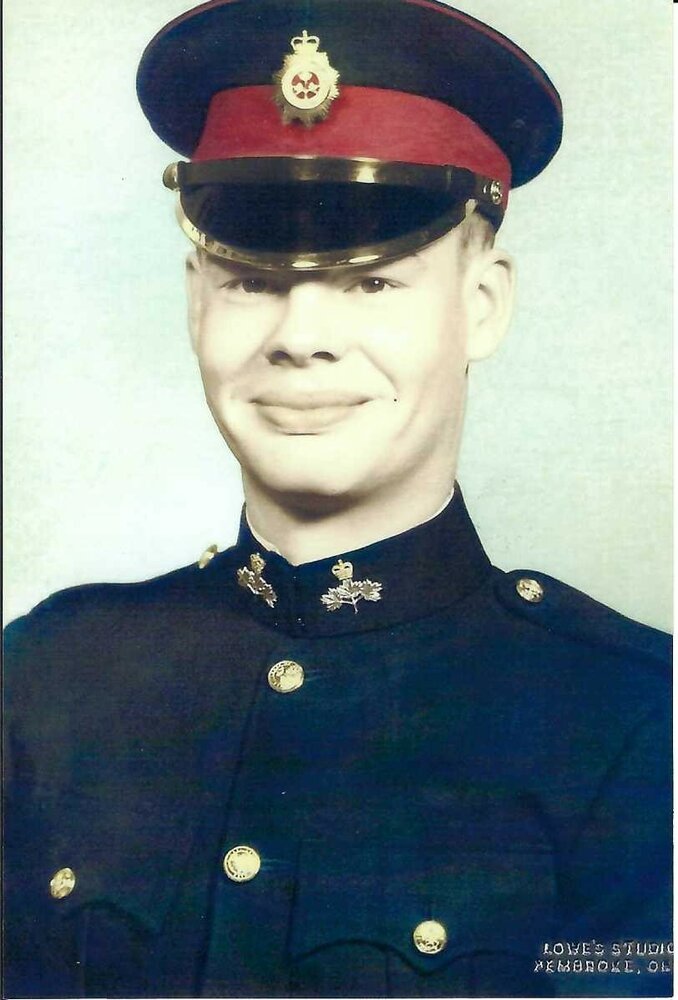 Please share a memory of Wayne to include in a keepsake book for family and friends.
View Tribute Book
HENLEY, WAYNE MAURICE- 82, Sheet Harbour, lost his battle with pulmonary fibrosis on January 5, 2022, peacefully in his sleep at home with his loving wife by his side. Born in Watt Section, he was a son of the late William & Helen Henley, the eldest in the family. At 9 years old Wayne spend 13 months away from his family confined to a hospital bed in Kentville Sanatorium with tuberculosis and an experimental drug saved his life & he learned to overcome adversity at a very young age. His fondest childhood memories were of those spent with his mentor & grandfather Clyde (Mozzie) Rutledge. Wayne left his hometown at the tender age of 18 & enlisted in the Canadian army joining the Regiment of Canadian Guards in Petawawa, Ontario. During the span of his military career he served a total of l3 years in Germany with 3 NATO tours & one tour of peacekeeping duty in Cyprus serving with 2nd Battalion Royal Canadian Regiment, 3 Mechanized Commando and 1st RCR in London, Ontario & completed his career posted to Canadian Forces Base, Comox, BC with security. He was extremely proud of his military life and service to his country and often remarked how fortunate he was to have spent 25 years in the infantry and never fired a shot in anger. He dreamed of the army and would remark that if he was 18 he would do it all over again. He was always grateful to the Air Force for providing transportation and to the Salvation Army for being on hand with sandwiches & a hot coffee upon landing. He never once passed a donation kettle. Also very thankful to Veterans Affairs for their continued support in recent years. Upon retirement, he worked security as a commissioner as well as self-employed with “Henway” woodworking shop providing many custom made items. He created many beautiful wood carvings especially military hat badges which are scattered all across Canada and Europe. Wayne was a member of RC Legion BR#58 where he held the position of Sergeant at Arms for a number of years as well as at the Courtney Legion in BC. Wayne was one of a kind & marched to the beat of his own drum but had the most kind and generous heart of anyone you could ever meet and was a very trusting soul. He dearly loved his family and was very proud of their accomplishments especially his grandchildren. He was always up to date on world & political news, was a keen pool player, faithfully watched jeopardy taking pride in often answering questions the contestants were unable to, loved to play the fiddle & harmonica, enjoyed camping, fishing & hunting, took pride in his woodworking & carving, spent many hours doing jigsaw puzzles and lexicon. He never missed an opportunity to take anyone who showed up in the yard for a ride to the lake on his John Deere gator. Wayne was very involved in archery especially while in Europe competing & winning trophies in many tournaments. For a number of years he played the role of Santa with Mrs. Claus in the local parade & community events. Wayne is survived by his loving wife of 20 years, Barb, daughters, Denise (Shannon), Michele (Dan), son Carlo (Leanne), & their mother Karin, all of Comox, BC; Brother, Howard (Patty) ; sisters Judy (Bernie), Karen, Angie (Terry), Janice (Michael), Susan,his “Little sister Suzy”; grandchildren, Dr. Kira, Aiden, Caleb, Jacob, Joe, Madison, Simon, Zoe & Aubrey, sisters-in law Leslie Henley & Donna Henley, brothers-in-law, Gary Verge & Francis Harnish,; many nieces and nephews, step- daughters, Kelly (Jason) & Jillian & their children who he loved like his own. He was predeceased by brothers, Greg & Gary sister Sandra Verge, her son Randy & brother-in-law Richard Harnish. A special thank you & sincere appreciation to Dr. MacDonald, Continuing Care nurses, also Susan & Vincent, Brenda & Ernie , Murray & Marilyn for all your help with care & transportation, sister Susan for visits & help with appointments; special thanks to brother Howard for always being there for us & never further than a phone call away. A sincere thank you to nephew Jonathan who always made time for Uncle Wayne whether it be playing pool or reminiscing; to son-in-law, Jason for taking him on fishing trips when his health made it necessary to be lifted in & out of the boat, you added to his quality of life; also good friend Ed Douma for the weekly visits, Wayne looked forward to your Wednesday afternoon chats. To all family & friends, too numerous to mention, who called, messaged or visited to offer support during his illness, your kindness will always be remembered. Cremation has taken place under the direction of Crowell's Funeral Home. Legion service & celebration of life at a later date. In lieu of flowers or donations please do an act of kindness for someone. Please do not mourn a life lost but rather remember a life well lived. Online condolences may be directed to www.crowellsfuneralhome.ca
To plant a beautiful memorial tree in memory of Wayne Henley, please visit our Tree Store

A Memorial Tree was planted for Wayne
We are deeply sorry for your loss ~ the staff at D.S. Crowell & Son Funeral Home Ltd
Join in honoring their life - plant a memorial tree
Online Memory & Photo Sharing Event
Online Event
About this Event

Look inside to read what others have shared
Family and friends are coming together online to create a special keepsake. Every memory left on the online obituary will be automatically included in this book.
View Tribute Book
Services for Wayne Henley
There are no events scheduled. You can still show your support by planting a tree in memory of Wayne Henley.
Plant a tree in memory of Wayne
Share Your Memory of
Wayne
Upload Your Memory View All Memories
Be the first to upload a memory!
Share A Memory
Plant a Tree