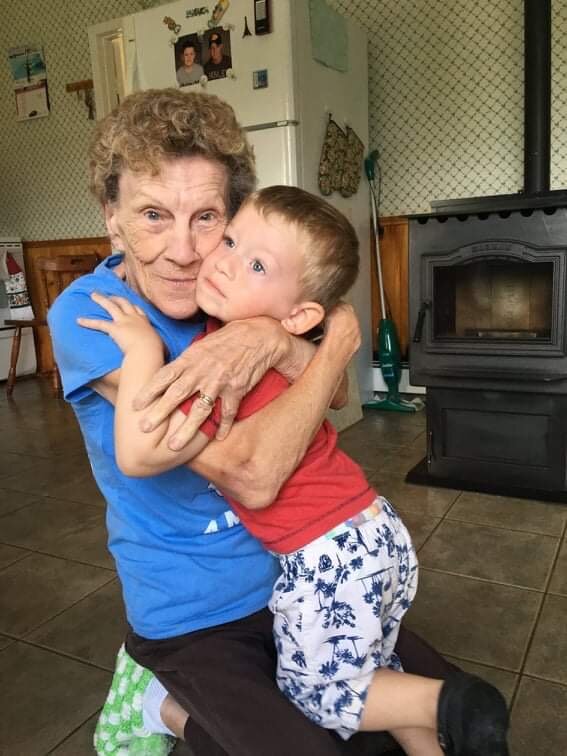 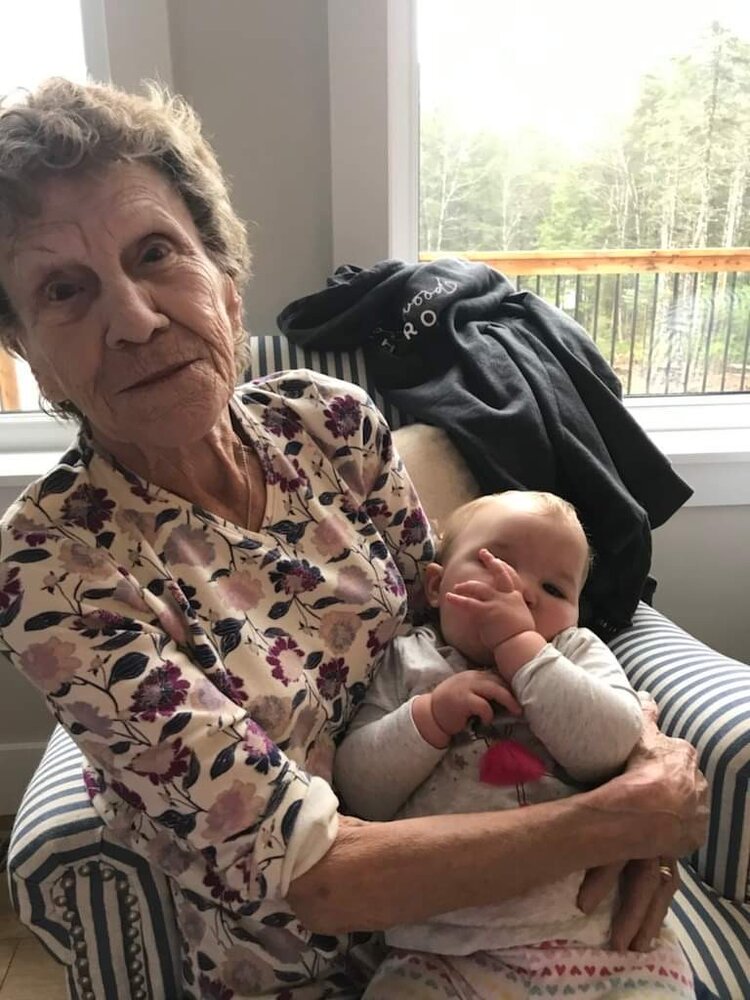 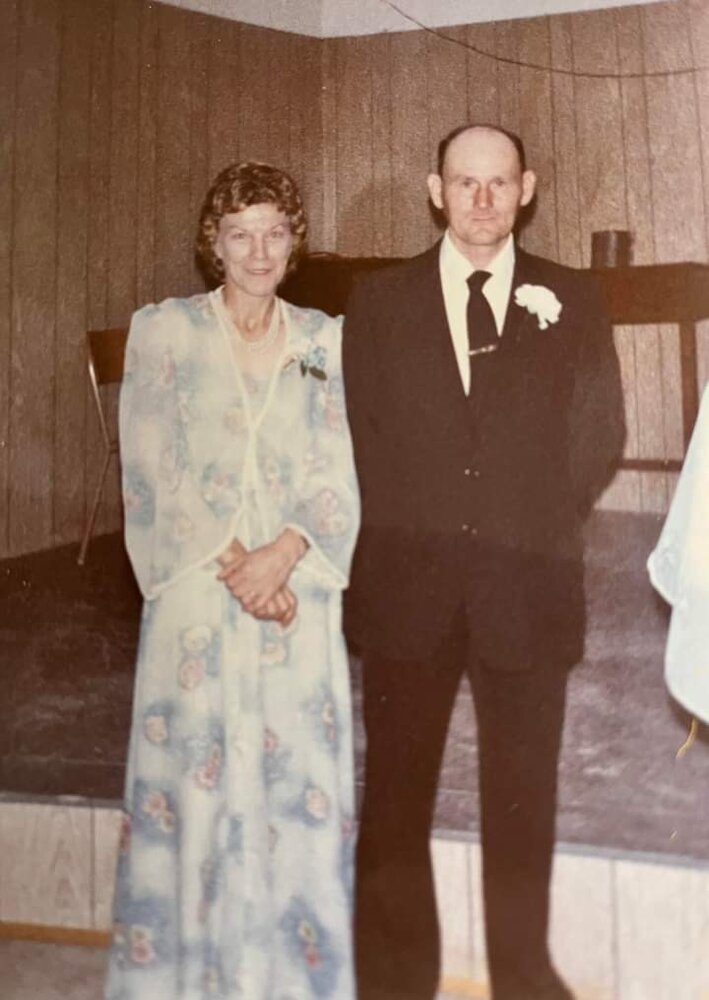 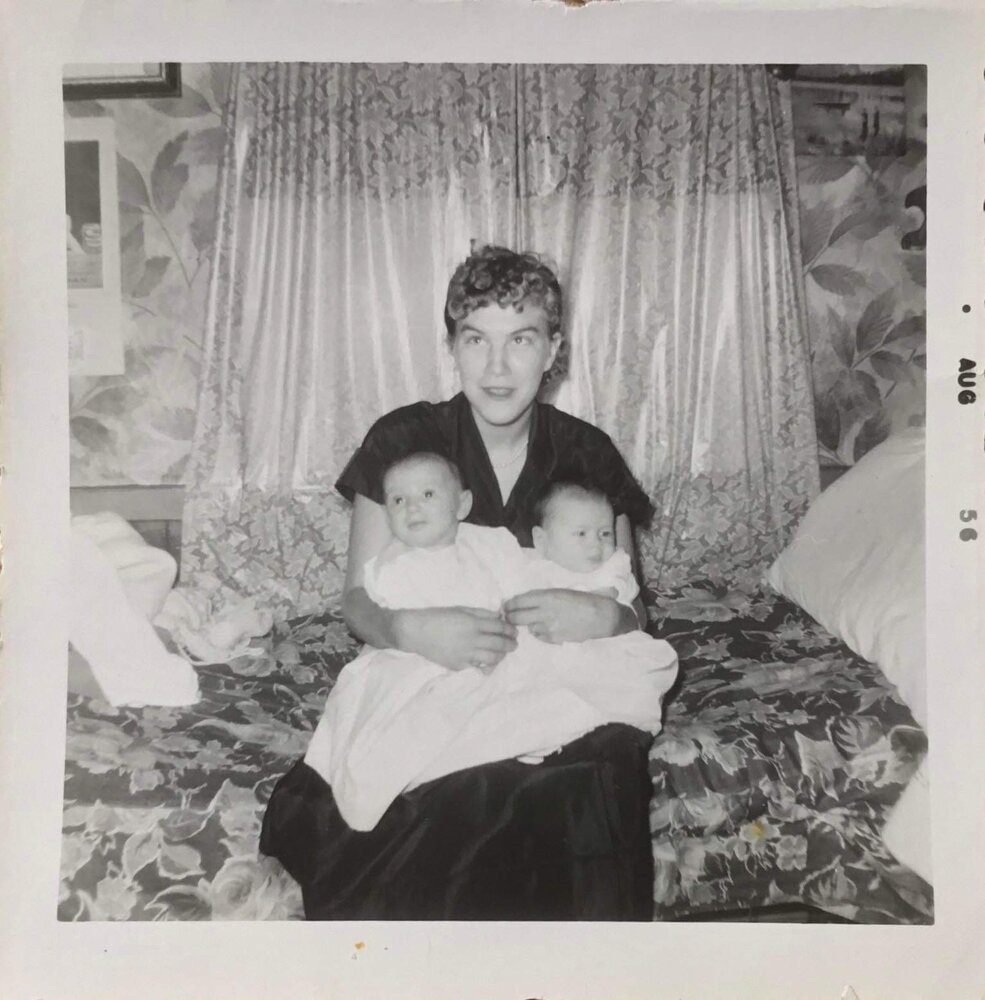 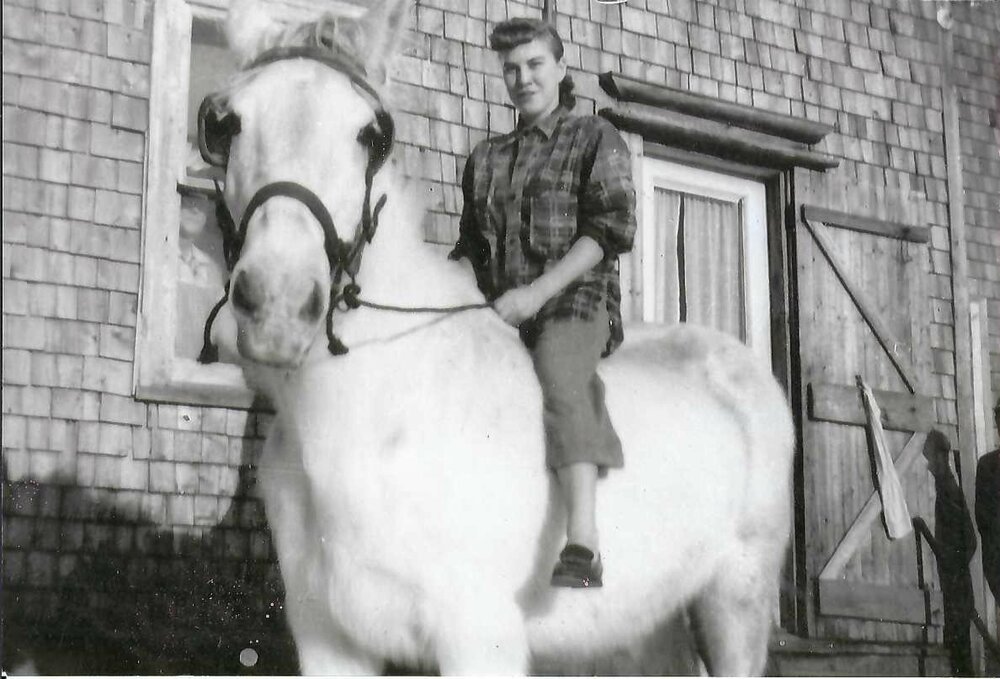 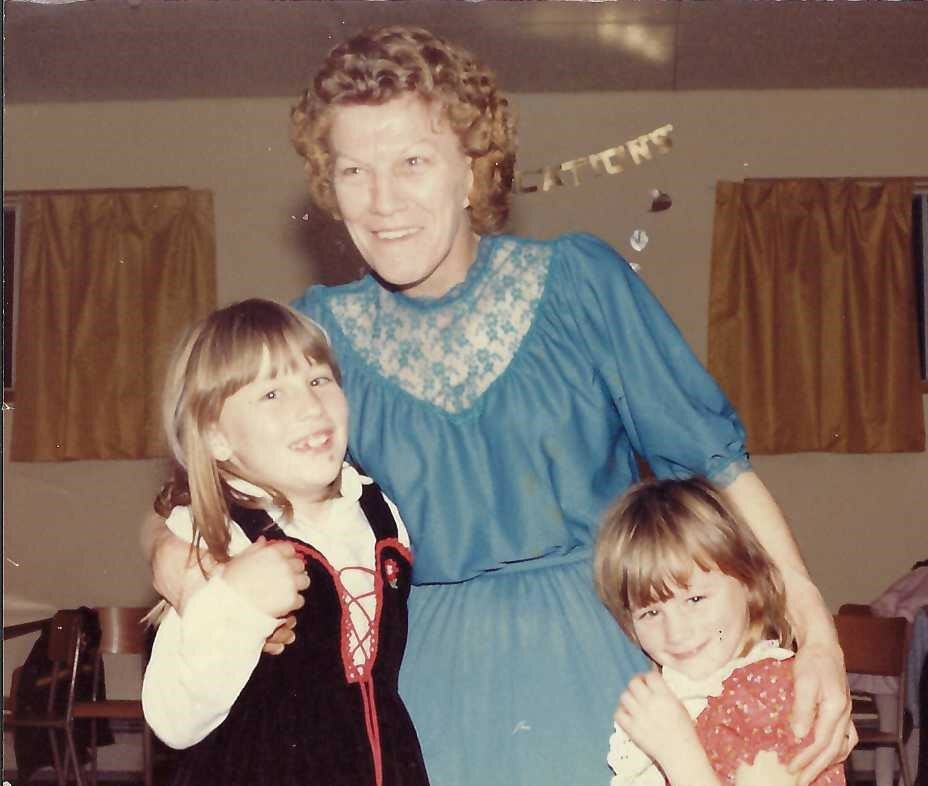 Please share a memory of Pearl to include in a keepsake book for family and friends.
View Tribute Book
Hubley, Pearl Dorothy-84, of Mushaboom, passed away Wednesday, December 29, 2021 in Eastern Shore Memorial Hospital, Sheet Harbour with family by her side. Born in Lunenburg February 10, 1937 she was a daughter of the late Daniel and Mabel (Tanner) MacDonald. Mom originally came to Mushaboon at the age of 14 to look after a family of children whose mother was ill. While in Mushaboom, she met her future husband Eric. She then became a caregiver to his grandparents. After Mom and Dad married they remained in Mushaboom and raised their family. Mom enjoyed being a homemaker and mother, cooking, baking and cleaning-her home was always spotless. She was a hard worker all her life baiting trawl for local fishermen and several years at the nursing home in Sheet Harbour. She continued her path of caregiving to Dad in his final years of ill health. She enjoyed playing Bingo, trips to her birthplace of Lunenburg and visits with her grandchildren and great-grandchildren. Survived by children Cathy (Gordie) Boutilier, Michael (Jeannie) and JoAnne (Ronnie) Boutilier. Seven grandchildren and seven great-grandchildren, sister Bernice Barkhouse. Predeceased by husband Eric, sister Betty (Richards), brothers Robert (Shirley) and Cecil (Sylvia). Cremation has taken place. A funeral service will be held at a later date. Family flowers only, donations to Canadian Diabetes Association, Canadian Cancer Society or St. Paul's Church, Mushaboom. Online condolences may be directed to www.crowellsfuneralhome.ca
To plant a beautiful memorial tree in memory of Pearl Hubley, please visit our Tree Store
Wednesday
6
July

Look inside to read what others have shared
Family and friends are coming together online to create a special keepsake. Every memory left on the online obituary will be automatically included in this book.
View Tribute Book
Share Your Memory of
Pearl
Upload Your Memory View All Memories
Be the first to upload a memory!
Share A Memory
Plant a Tree