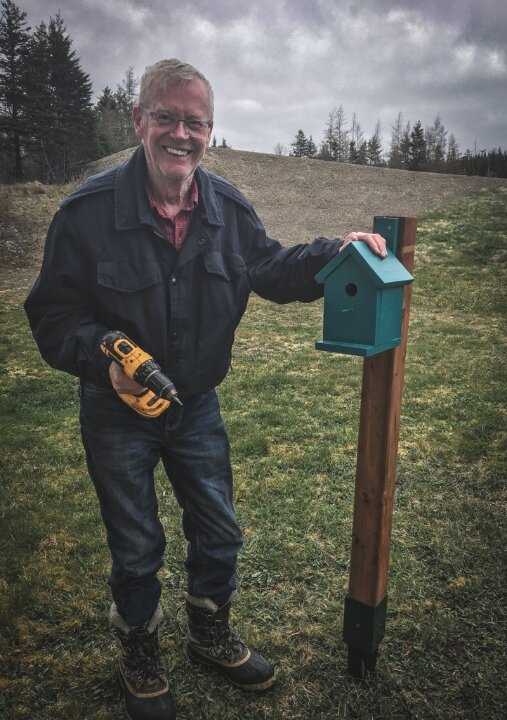 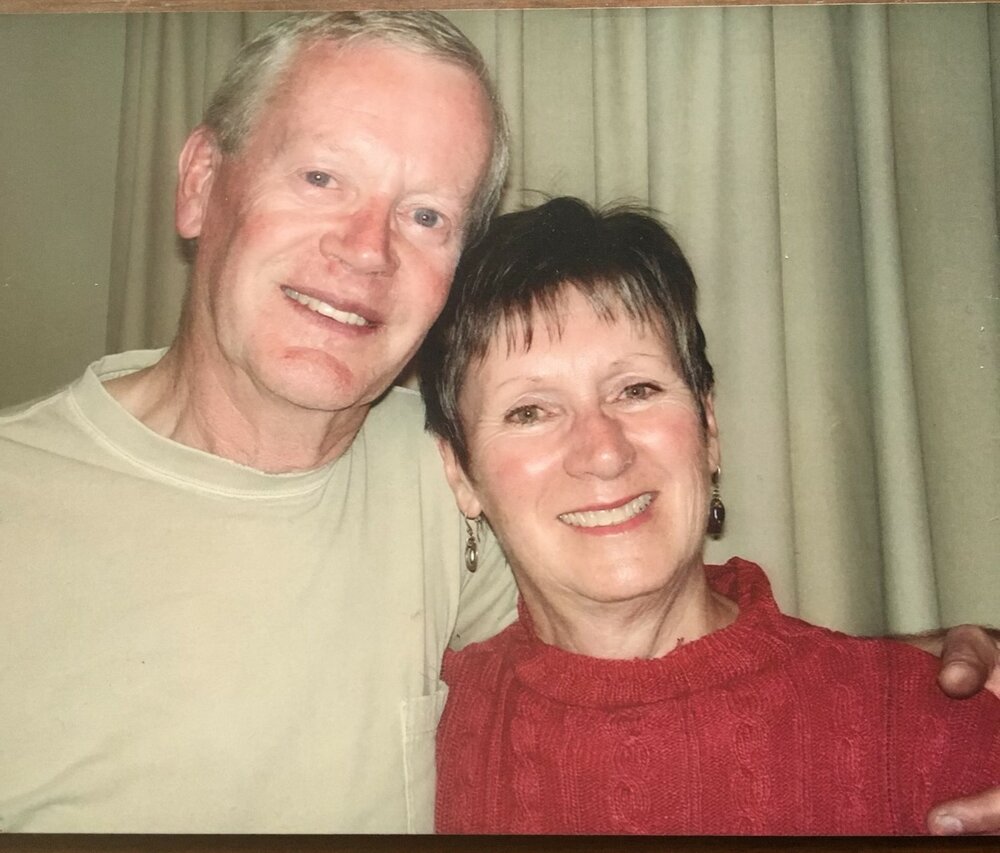 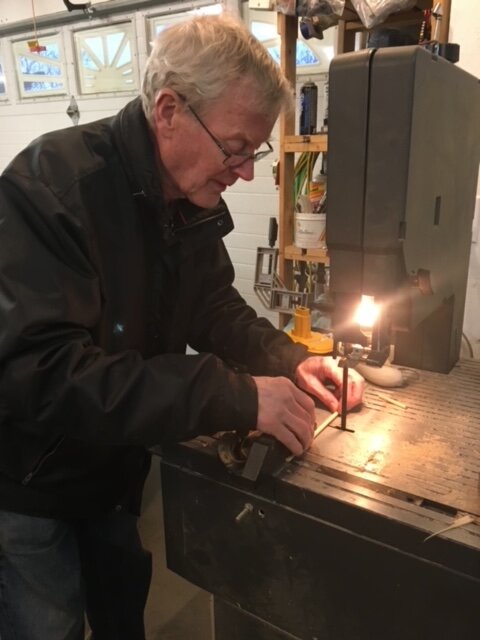 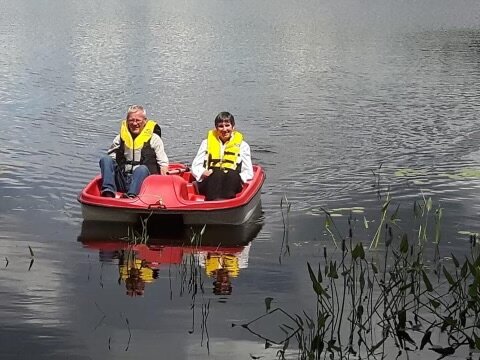 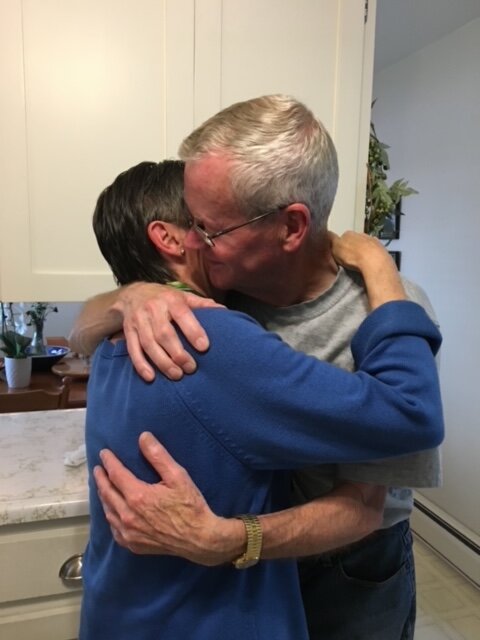 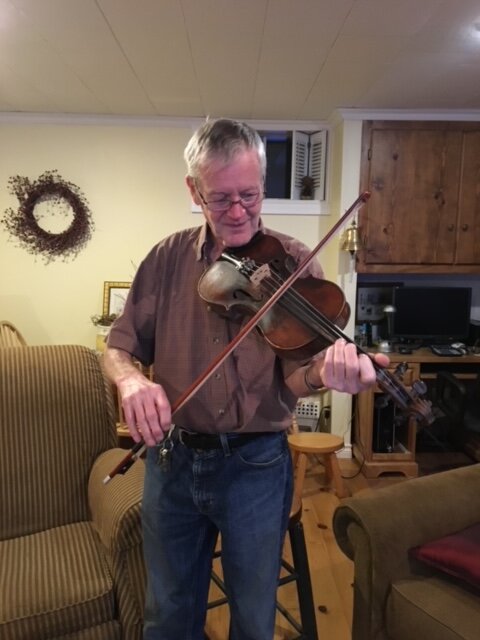 Please share a memory of Gary to include in a keepsake book for family and friends.
View Tribute Book
HENLEY, Gary William – How do we put down - in so few words - the essence of one life so well lived? Gary died on Christmas Day, 2021, two days before his 75th birthday. This tremendous loss has been felt by all who knew him. Never has one man been so admired and loved by so many family members, neighbours and friends. Gary was born on December 27, 1946 and was a son of the late Bill and Helen (Rutledge) Henley of Sheet Harbour. Gary was the beloved husband of his one true love, his wife, Donna (Glawson). They were meant to be together and shared life, love and so much laughter. They have a daughter, Nicole (Glenn Coolen), and a son Trent (Sam Fredericks). Gary was ‘Gampy’ to Aileigh, Elaynah and Lily. He was a kind, modest and gentle man – with such a quick wit – and always had a smile for everyone he met. He was a man of many talents with the ability to turn his hand to anything he tried. He was an electrician, plumber and carpenter. Forty years ago he built his own cabin cruiser – beginning with cutting down the trees and planing the wood. He, his family and friends spent many enjoyable hours on the waters of the Eastern Shore and he expertly navigated boat trips to Cape Breton, Chester or Halifax. Most often they enjoyed dinners moored at Deep Cove in Sheet Harbour. He spent his career as an electrician and retired in 1998 as the supervisor of Hydro for the Nova Scotia Power Corporation at the Sheet Harbour and area hydro system. Besides his wife and children he is survived by brothers Wayne (Barb); Howard (Patty); sisters Judy Smiley (Bernie); Karen Wheaton; Angie Havlik (Terry); Janice Christie (Michael); Susan Henley; brother-in-law Gary Verge (Jean), and sister-in-law Leslie Henley, as well as many cousins, nieces and nephews. Pre-deceased by nephew Randy Verge, sister Sandra Verge, brother Greg and brother-in-law Calvin Glawson. In lieu of flowers the family requests donations to the Alzheimer Society. Arrangements have been entrusted to DS Crowell and Son Funeral Home, Sheet Harbour. Cremation has taken place and a celebration of Gary’s life will take place at a later time. Online condolences may be directed to www.crowellsfuneralhome.ca
To plant a beautiful memorial tree in memory of Gary Henley, please visit our Tree Store

A Memorial Tree was planted for Gary
We are deeply sorry for your loss ~ the staff at D.S. Crowell & Son Funeral Home Ltd
Join in honoring their life - plant a memorial tree
Online Memory & Photo Sharing Event
Online Event
About this Event

Look inside to read what others have shared
Family and friends are coming together online to create a special keepsake. Every memory left on the online obituary will be automatically included in this book.
View Tribute Book
Services for Gary Henley
There are no events scheduled. You can still show your support by planting a tree in memory of Gary Henley.
Plant a tree in memory of Gary
Share Your Memory of
Gary
Upload Your Memory View All Memories
Be the first to upload a memory!
Share A Memory
Plant a Tree