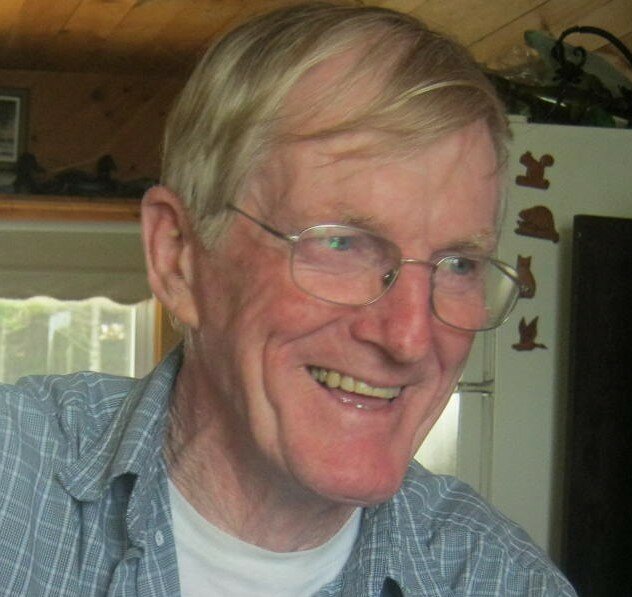 Please share a memory of Garfield to include in a keepsake book for family and friends.
View Tribute Book
Burgess, Garfield Leon- 85 Truro died November 19th in Harbourview Lodge, Sheet Harbour. Born in Truro August 24th 1936, he was a son of the late Murray and Edna (MacCallum) Burgess. Garfield was a diesel mechanic for Mackay’s Truck and Trailer until his retirement. He enjoyed music, family gatherings and woodworking. Survived by children Cindy (Bill) Gilbert, Kim Burgess (Dan), Rick (Cindy) Burgess, grandchildren; Roger, Devin, Zachary, Jackie, Amber, Kyle and Hannah, 13 great grandchildren, bothers; Alvin and Ruben. He was predeceased by his wife Patricia (Armsworthy) and 7 siblings. Cremation has taken place and there will be no service by request. A private family gathering will be held a later date. Online condolences can be directed to www.crowellsfuneralhome.ca
To plant a beautiful memorial tree in memory of Garfield Burgess, please visit our Tree Store

A Memorial Tree was planted for Garfield
We are deeply sorry for your loss ~ the staff at D.S. Crowell & Son Funeral Home Ltd
Join in honoring their life - plant a memorial tree
Online Memory & Photo Sharing Event
Online Event
About this Event

Look inside to read what others have shared
Family and friends are coming together online to create a special keepsake. Every memory left on the online obituary will be automatically included in this book.
View Tribute Book
Services for Garfield Burgess
There are no events scheduled. You can still show your support by planting a tree in memory of Garfield Burgess.
Plant a tree in memory of Garfield
Share Your Memory of
Garfield
Upload Your Memory View All Memories
Be the first to upload a memory!
Share A Memory
Plant a Tree