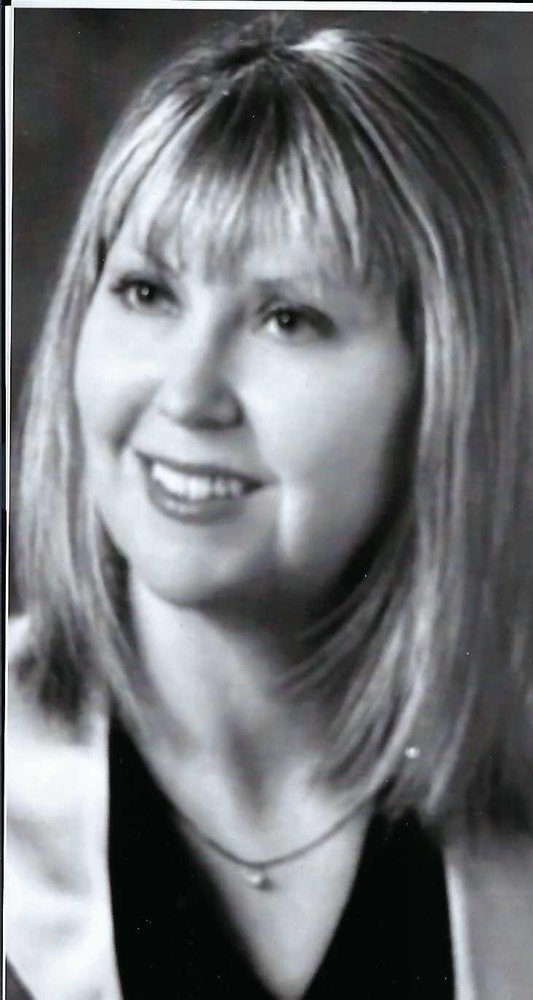 Rudolph, Renée Marie Lisette- 60, Dartmouth, it is with heavy hearts we announce the passing of Renée on July 8, 2021 at home in Dartmouth after a lengthy illness. Renée was born February 23, 1960 to the late Lionel and Irene (Trembley) Blanchette in Roberval, Quebec. After the passing of her mother at an early age Renée was affectionately raised by her sister Ruth and brother in-law Jean Rock Grenon. As a member of a Canadian Armed Forces family she lived in Greenwood, Trois-Rivieres and Winnipeg. After raising her two beautiful daughters, Renée returned to university and graduated as a physiotherapist in 2002. She worked in Halifax and took great pride in the treatment of all her patients until her retirement in 2010 due to illness. She is survived by her husband Gordie, daughters Tania, Halifax and Kaila, Boston; brother in-law Jean Rock Grenon, Quebec; sisters Lisette, Clermont, Chantal, Quebec, Margo (Stevens) Beaulieu, Quebec, Andre Blanchette, Quebec; brother Fernand (Paula) Blanchette, Quebec; sister in-law Louesette, Quebec; predeceased by sister Ruth and brother Yvonne. There will be no visitation or funeral by request. Special thank you to her loving personal care workers Ligaya and Jessica who never left her side; her massage therapist Karen, her esthetician Tracey and her physiotherapist Bree, the weekly and monthly visits lifted her spirits when it was needed the most. Online condolences may be directed to www.crowellsfuneralhome.ca
To plant a beautiful memorial tree in memory of Renée Rudolph, please visit our Tree Store

A Memorial Tree was planted for Renée
We are deeply sorry for your loss ~ the staff at D.S. Crowell & Son Funeral Home Ltd
Join in honoring their life - plant a memorial tree
Services for Renée Rudolph
There are no events scheduled. You can still show your support by planting a tree in memory of Renée Rudolph.
Plant a tree in memory of Renée
Share Your Memory of
Renée
Upload Your Memory View All Memories
Be the first to upload a memory!
Share A Memory
Plant a Tree