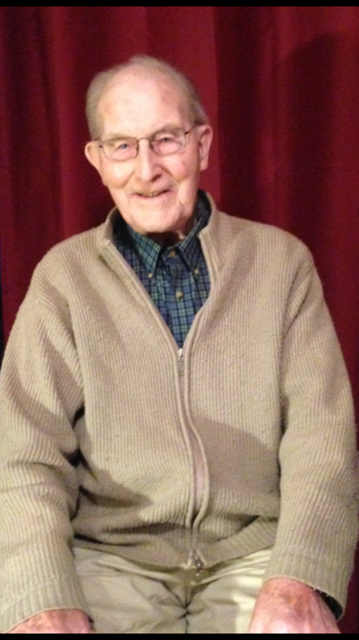 Please share a memory of Alexander to include in a keepsake book for family and friends.
View Tribute Book
GRAHAM, Alexander Age 96, of Port Dufferin, passed away on May 31, 2021 in Dartmouth General Hospital. Alex is survived by his wife of 65 years, Betty (Johnson), his sons, Alaisdar (Eleanor) and Jonathan and his daughter Judith, grandchildren Catherine (Spence), Ellen (Lance), Emma (Brett), Lyvia, Lauren, Robbie, Allister, Bruce and Shona, great-grandchildren Ella Grace, Jack, Graham, MacKenna and Magnus. Alex was born in North Tolsta, on the Isle of Lewis in Scotland. He spoke only Gaelic until learning English in school. He worked on his father’s herring fishing boat and the family sheep farm until he was old enough to sign-up to serve World War 2. During the war he was active mainly in the Royal Armoured Corps. After returning home in 1948 he trained as an analytical chemist. In 1954, while in a TB hospital in Banchory, Scotland he met the smiling new English occupational therapist and immediately told her “one day I’m going to marry you”. Always true to his word they were wed on December 10, 1955 in Old Malton, England. Loving adventure and experiences and always wanting the best for his family, life went on to include many moves, including a flight across the pond to Canada in 1969. Alex worked in England doing chemical analysis for the War Office, then in Canada for Seagrams and then as a quality control supervisor for pulp mills in Stephenville, Newfoundland and Saint John and Nackawic, New Brunswick. Besides his family, the most important thing in his life was his faith and we know that he has gone on to join his Father in heaven. Alex’s interests included gardening (he and Betty always managed to get a garden established at each new home), learning about history and geography and reading. He was predeceased by his parents Alasdair and Elizabeth Graham, brothers Angus, Ian and Angy, sisters Christina, Eirig, Shonnag and Ishbel. Donations may be made to your church, or a charity of your choice. “Come unto me all ye that are weak and heavy-laden and I will give you rest” Matthew 11:28
To plant a beautiful memorial tree in memory of Alexander Graham, please visit our Tree Store

A Memorial Tree was planted for Alexander
We are deeply sorry for your loss ~ the staff at D.S. Crowell & Son Funeral Home Ltd
Join in honoring their life - plant a memorial tree
Online Memory & Photo Sharing Event
Online Event
About this Event

Look inside to read what others have shared
Family and friends are coming together online to create a special keepsake. Every memory left on the online obituary will be automatically included in this book.
View Tribute Book
Services for Alexander Graham
There are no events scheduled. You can still show your support by planting a tree in memory of Alexander Graham.
Plant a tree in memory of Alexander
Share Your Memory of
Alexander
Upload Your Memory View All Memories
Be the first to upload a memory!
Share A Memory
Plant a Tree