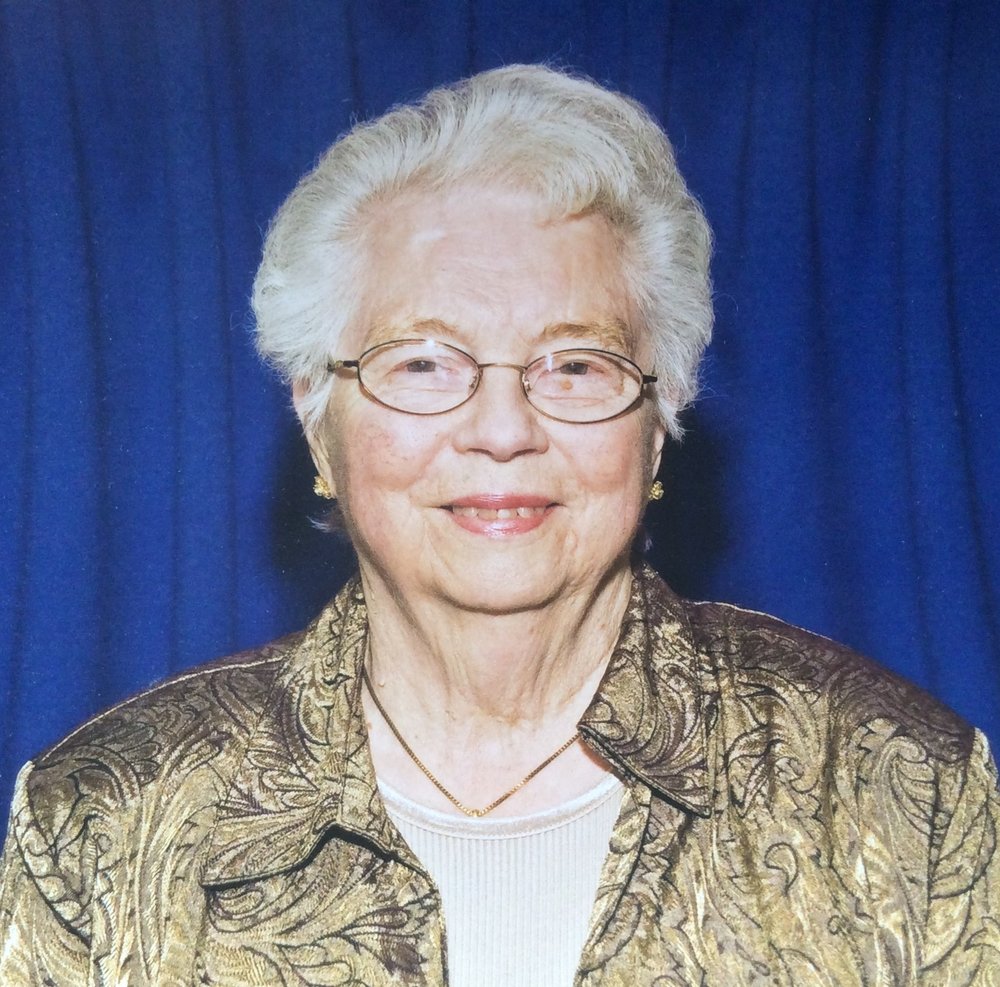 Please share a memory of Elsie to include in a keepsake book for family and friends.
View Tribute Book
SPEARS, Elsie Mae 92, of Sheet Harbour passed away peacefully on Saturday April 24, 2021 at Eastern Shore Memorial Hospital. Born in Sheet Harbour Passage September 28, 1928. She was the daughter of the late Oliver and Winifred (Kenney) Levy. Elsie’s steadfast commitment to the business world began early, when she assisted her father with keeping the books for his fishplant business. This led her to further endeavours in the business world as she worked alongside her husband, Don, first operating a small community store in Watt Section, Spears Lunch and the Sheet Harbour Motel and Restaurant. Elsie was a member of St.Michael’s Anglican Church, Sheet Harbour and was active in the Sheet Harbour Lioness and New Horizons Clubs. She is survived by her daughters, Vonna (Eric) Walker, Milton; Kathy (Ken) Clare, Halifax; and son, Wallace (Anna), Sheet Harbour. Grandchildren David, Denise, Megan, Ben, Mitchell and Lindsay, and nine great-grandchildren. Elsie is also survived by brother-in-law, Walter Spears, Truro. The last surviving member of her family, Elsie was predeceased by her husband, Donald, brothers Russell and Oliver Jr, and sister, Shirley in infancy. Cremation has taken place under the care and direction of DS Crowell & Son Funeral Home. A celebration of her life and a private graveside service will take place at a later date. Online condolences and sharing of memories can be directed to www.crowellsfuneralhome.ca Donations may be made to St.Michael’s Anglican Church, Sheet Harbour; St.Margaret’s Anglican Church, Sober Island; or St.Andrew’s Anglican Church, Watt Section. Elsie’s family extends their heartfelt thanks to Doctors Anthony and MacDonald, and the nurses and support staff at the Eastern Shore Hospital for their care and compassion.
To plant a beautiful memorial tree in memory of Elsie Spears, please visit our Tree Store
Thursday
5
August

Look inside to read what others have shared
Family and friends are coming together online to create a special keepsake. Every memory left on the online obituary will be automatically included in this book.
View Tribute Book
Share Your Memory of
Elsie
Upload Your Memory View All Memories
Be the first to upload a memory!
Share A Memory
Plant a Tree