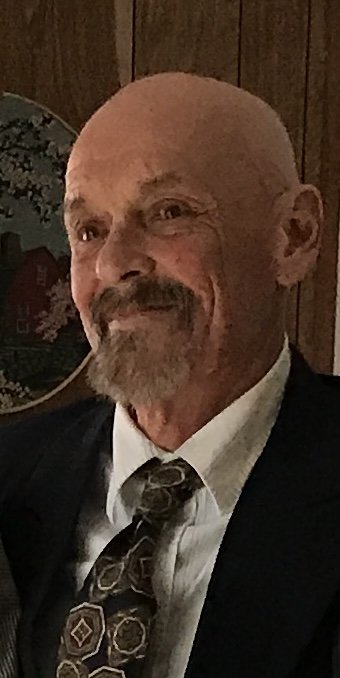 Richards, Geoffrey Charles - 63, Quyon, QC passed away Thursday April 1, 2021 at his home. Born in Sheet Harbour December 19, 1957, he was a son of Roy Richards and the late Edna (MacDonald) Richards. In Geoff’s earlier years he moved to Alberta and worked as a carpenter. Over the years he worked and lived in many places across Canada. Including at Canadian National in Halifax. Geoff was an entrepreneur and ran a roofing business. Finally settling in Quyon, QC. Geoff had a big heart and loved his friends and family, especially his nieces. He loved to read and enjoyed hunting and fishing. Survived by his father Roy, brothers; Wade, Dartmouth, Craig (Rebecca Davis), Truro, Tim (Brandon Howe), Bedford, nieces; Kaitlyn, Madison, and Peyton. Service planned for late June in the St. Peter’s Roman Catholic cemetery. Family flowers only. Donations in Geoff’s name may be made to a charity of choice. Online condolences may be directed to www.crowellsfuneralhome.ca
To plant a tree in memory of Geoffrey Richards, please visit Tribute Store
Services for Geoffrey Richards
There are no events scheduled. You can still show your support by planting a tree in memory of Geoffrey Richards.
Visit the Tribute Store
Share A Memory
Plant a Tree