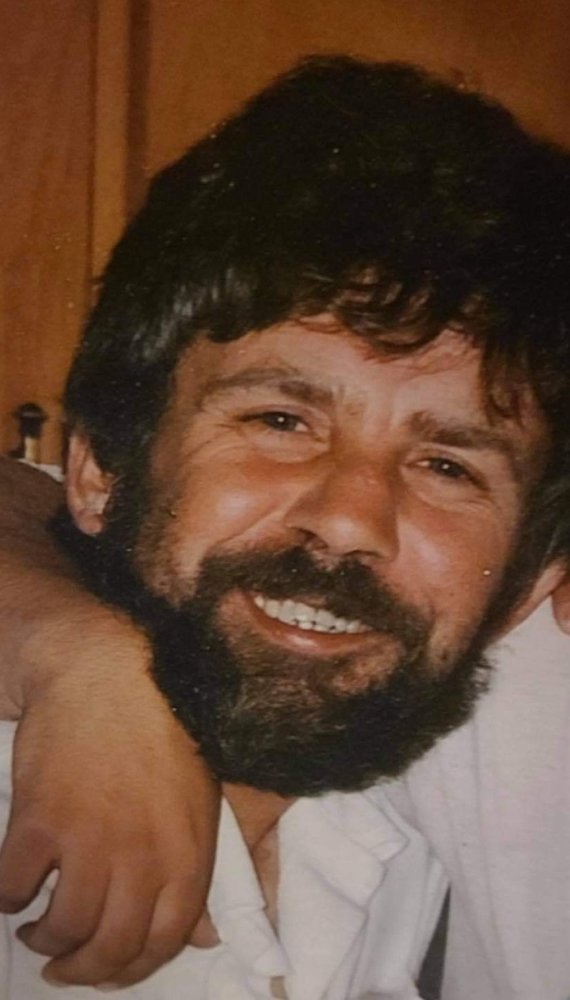 Cooper, David Stanley- 61 Popes Harbour, it is with heavy hearts we are announcing the passing of our brother and uncle David Cooper on February 28, 2021 at home. Born in Sheet Harbour July 28, 1959 he was a son of the late Ervin and Helen (Harley) Cooper. David had a long career in sailing and fishing. He leaves behind many family members that will miss him dearly. He loved having visitors stop by his place in Popes Harbour. His Face would light up when he saw any of his nieces, nephews or great nieces and nephews, especially Gregory, Reanna. Maranda, Colby, Cody, and Lucas. He had many good friends which he held dearly in his heart, Heather Smith, John Hawes, Ruben & Karen Cooper just to name a few. David had a heart of gold and would do anything for anyone. Survived by sister Charlene (Tim) Smith, brother Wayne Cooper, nieces Holly Cooper, Wendy Cooper, Leeann Cooper, nephew Mark Boutilier. Great nieces Reanna and Maranda Boutilier, great nephews Colby and Cody Jewers, Gregory Smith and Lucas Cooper. David was predeceased by brother Sydney Cooper. Cremation has taken place and a burial will be held at a later date. Online condolences may be directed to www.crowellsfuneralhome.ca
To plant a tree in memory of David Cooper, please visit Tribute Store
Services for David Cooper
There are no events scheduled. You can still show your support by planting a tree in memory of David Cooper.
Visit the Tribute Store
Share A Memory
Plant a Tree