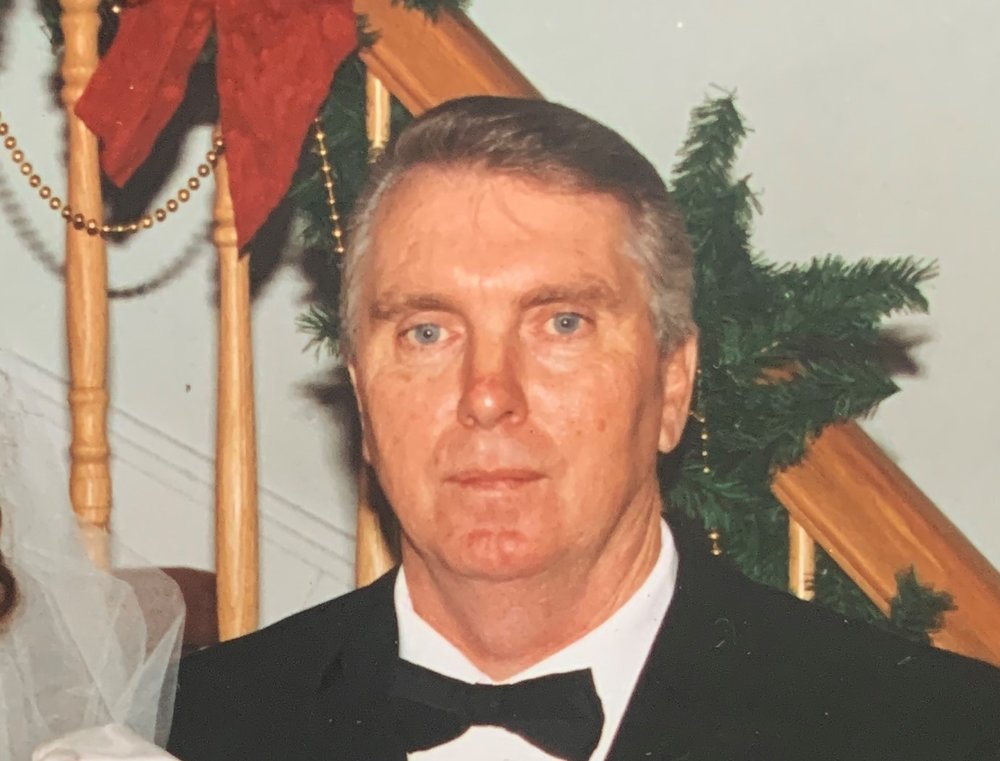 A Memorial Tree was planted for Donald
We are deeply sorry for your loss ~ the staff at D.S. Crowell & Son Funeral Home Ltd
Join in honoring their life - plant a memorial tree
Services for Donald Behie
There are no events scheduled. You can still show your support by planting a tree in memory of Donald Behie.
Plant a tree in memory of Donald
Share Your Memory of
Donald
Upload Your Memory View All Memories
Be the first to upload a memory!
Share A Memory
Plant a Tree